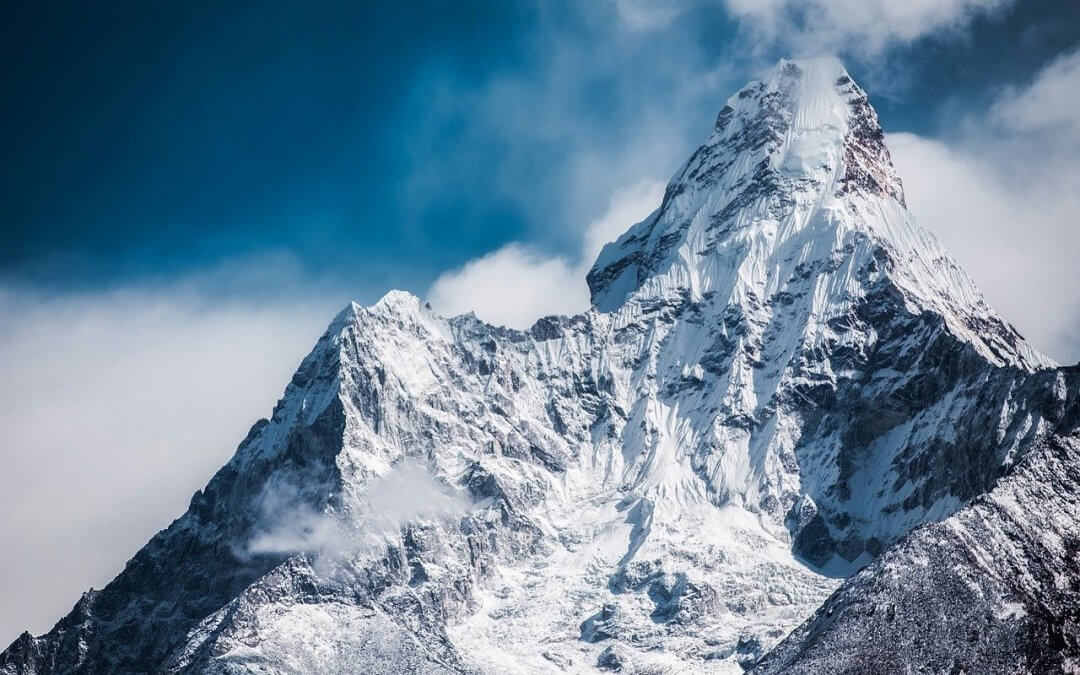 Every business owner I have ever known, has sought to sell their business at the top of the market. I think this is part of the movement where many are in a constant quest to outdo others. While conceptually I understand this desire, these owners should heed the voices of some sages.

Daniel Kahneman’, “The average investor’s return is significantly lower than the market indices due primarily to market timing.”

Warren Buffett, “Trying to time the market is a fool’s game.”

What it takes to Sell at the Top of the Market

If you are determined to sell at the top and are ready to step aside at any time, the only concern is timing. However, if you have other timing considerations, e.g., retire when my business is worth $X, step aside when I am 65, then things are far more complicated.

For the market to be at the top when you reach some predetermine criteria, you need to ensure that the entire economy collaborates with you. To do this, I expect you would need to have the ear of:

Not only would you need their ear, but you would have to persuade them that collaborating with you is in their best interests as well. Furthermore, many of these people would want something in return for a favor, and most of the people I have spoken with would be able to afford the price Vladimir Putin would expect. Finally, I have found any scheme where only one person knows of it but requires many people to ensure its success is bound to fail.

As a result, I would say that trying to sell at the top is a fool’s errand and one that should be abandoned.

To examine this theory, I did a simple analysis. I reviewed four dates and the market conditions. I looked at the Russell 2000 Price Earnings Ratio for those dates and indexed them with the 2000 Price Earnings Ration as the base = 100. Assuming that enterprise value (EV) to EBITDA ratios followed the Russell 2000’s PER, the EV/EBITDA ratio in 2000 was 5x, and the company had an EBITDA of $1 million in each year before the sale, the results are as follows:

I then made a few more simple assumptions: 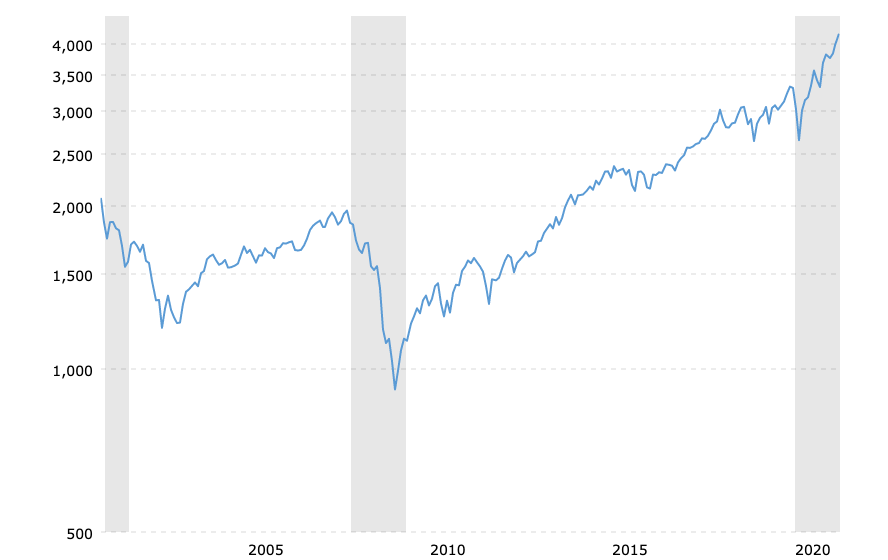 Following the investments as described above after five, ten and fifteen years the returns were:

So as it can be seen, while selling at the top, provided the greatest wealth after fifteen years, interesting the difference over 10 years was less than 3% between selling at the top and selling just after the bottom. The other points are somewhere in between. Therefore, selling at the top is not the conclusive answer we expected.

What I have always advised clients is to build a business that is attractive to buyers and can be sold. The key is to create your own redundancy, so that you can sell it, stay in a non-executive capacity and effectively “coupon clip,” or pass it on to your children or employees. You have many options and if someone comes along and offers you “silly” money, take it. But don’t worry about the “Top of the Market.”

If you want to know if your business is sellable, complete this questionnaire, and if you want help building a sellable business, contact me.