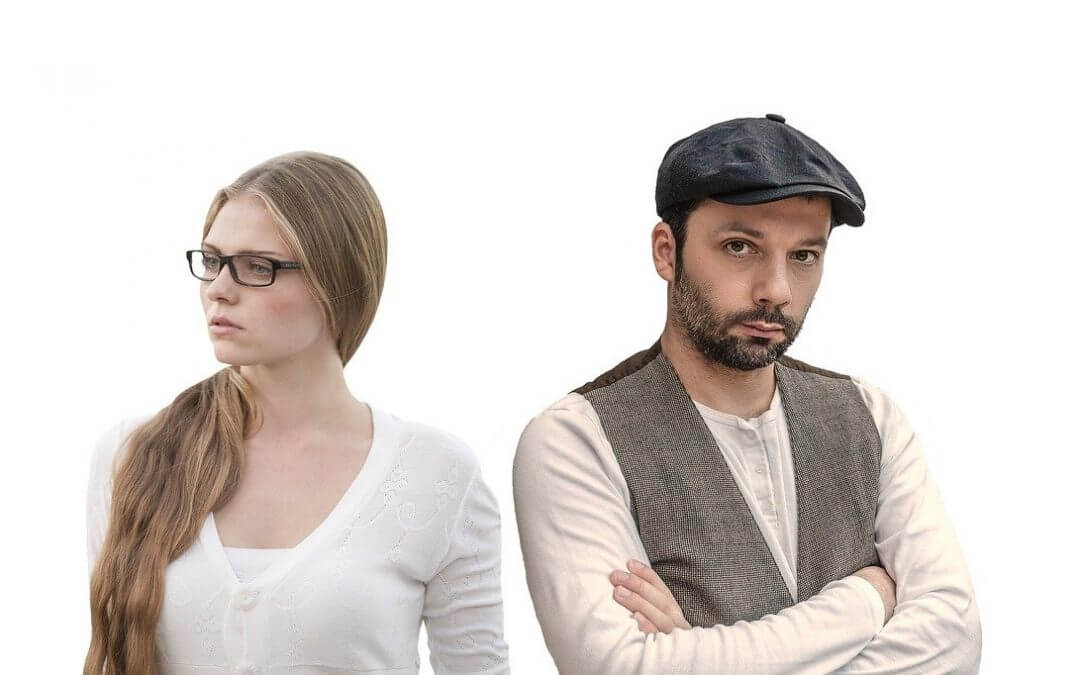 I am a strong believer that company culture is critical in its success. It defines who you are, who you attract, and how you behave. As Jim Collins says, the most important thing is “Who is on the Bus.” However, when talking to many clients and business owners, I often hear that they have a “Family” culture within their organization. I am always perplexed by this answer, but it has become a red flag in my book about the possibility of the organization’s performance.

What Does Family Culture Mean?

Drilling down, it would appear that it means that the organization is nurturing like a family. Mentally they envision a Norman Rockwell painting of everyone happy and getting along. However, most family gatherings are not like that. Rather it starts that way and then someone says something that leads to the usual conflicts arising. I know families where they always invite guests to ensure everyone remains on good behavior.

When I hear family, the first thing I think of is “dysfunctional.” Now everyone is pointing out that only my family is dysfunctional; however, we all have thought our spouses/partners’ families were dysfunctional when we met them because they didn’t behave like ours. But it is not just behavior; there is true dysfunction. As a friend reminded me of at my wedding, at every wedding, there is the equivalent of the “Drunk Uncle.” Let’s consider some of the cast of characters that can appear.

If we have a “Family” Culture, then we probably have some of these in the organization.

What is the Problem?

Employees leave organizations because they lose respect for their supervisors.  Why? Their supervisor tolerates “B and C” performers. “A” players want to be surrounded by other “A” players. In a high-performing company, if you don’t meet expectations, you are fired. There is no job security other than through performance.

However, we never fire relatives; we can’t. You are always my father, mother, son, daughter, etc. Thus, claiming a family culture, by definition, requires that you will tolerate poor performance. Knowing that there are “B” players on the team who are never going to leave because of the “family” culture will just driveway more “A” players. This is a negative reinforcement cycle that leads you into a future of mediocre performance as an organization.

My father gave shares in his company to his parents and siblings. When my aunt married someone who didn’t reflect my father’s values, she demanded that my father give him a job in the company as she was a shareholder and it was a “family” business. My father fired all his family members and reminded them that he had them sign undated sale agreements back to him when he gave them their shares. He dated them all and became the sole owner. From then on, he would only hire those that could perform.

So What to Do?

If one looks at successful family businesses, I see that they don’t claim a family culture. They emphasize those family values that they care about. They can say that their values are “nurturing and developing” e.g. they are a “pool” company. Or they can say that they train and develop their people to go on to better things, e.g. a “stream” company. In my father’s case, one of his values was caring. When one of his accounting staff’s husband was diagnosed with terminal cancer he sent her home on full pay until the husband had died. He made sure that the bonuses and gifts he gave made it to the employees’ families. When my father died, over three hundred Africans came from the townships in South Africa to pay their respects at his funeral.

Further, I have noticed that high performing family businesses often have rules, like those below, when a family member wants to join the family business they must:

So if you want a culture of performance, don’t say you have a family culture. Focus on what part of the “family” culture you want to emphasize and say that.