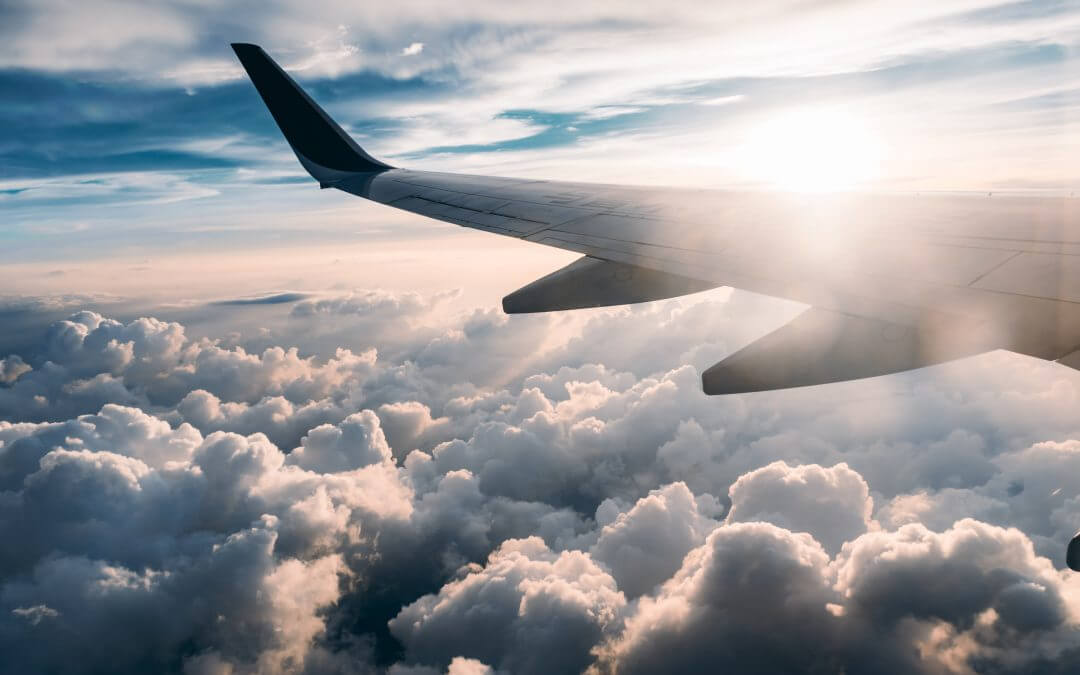 I am currently sick with COVID, so, killing time yesterday, I watched Downfall: The Case Against Boeing about Boeing’s issues with the 737 Max and how the focus and financial results versus anything else led to the problems with the plane. The company focused on production, and so it scrificed safety to meet financial performance. One of the documents in the documentary was a little like Ford’s one with the Pinto. They knew there was an issue but calculated that the odds of people dying were so small that they could figure a solution in the meantime. So over 300 people lost their lives. When the Lion Air accident occurred, Boeing blamed the pilots for not being correctly trained on a system it had not disclosed. When the Ethiopian crash occurred, the pilots had done everything Boeing recommended, and it still blamed them and their training. As a result of the Max crashes, Boeing’s reputation for safety and engineering excellence has been tarnished and will take many years to reclaim.

Whether or not, as the documentary claimed, the move of company headquarters from Seattle to Chicago to separate the engineers from the executives is true, the company sacrificed its core values of safety and engineering for a higher share price. The memos reveal the company’s effort to hide the MCAS system from pilots and regulators, so more certification by pilots would not be required. The company seems to have come a long way from Tex Johnson’s barrel roll of the 707 prototype over Lake Washington in August 1955. during the Gold Cup hydro races, where a crowd of 250,000, including airline executives from around the world, were attending. That sold the aircraft!

The company’s focus on financial performance and share price enabled the price to rise into the $300-$400 range; however, the Max took it below $100, and its performance over the last five years is a loss of 4%. Over the same period, Boeing’s most significant competitor Airbus has seen its share prices increase by 34%. Sacrificing your core values for profit is never the solution, and profit results from your core values, not the driver!

Furthermore, in speaking with an FAA-certified engineer, he said the Max had damaged the FAA’s reputation worldwide. Where once, if the FAA said something was good enough, other countries would follow along, no more.

Finally, one more sad indictment of current U.S. public corporations was when Dennis Muilenburg resigned as the CEO and board director after the two crashes of 737 MAX aircraft and the loss of 300+ people; he received $62.2m in stock and pension awards. But as we repeatedly see, if you are the CEO of a public corporation, accountability is different. You may be fired, but you will get paid very well, unlike anyone else.