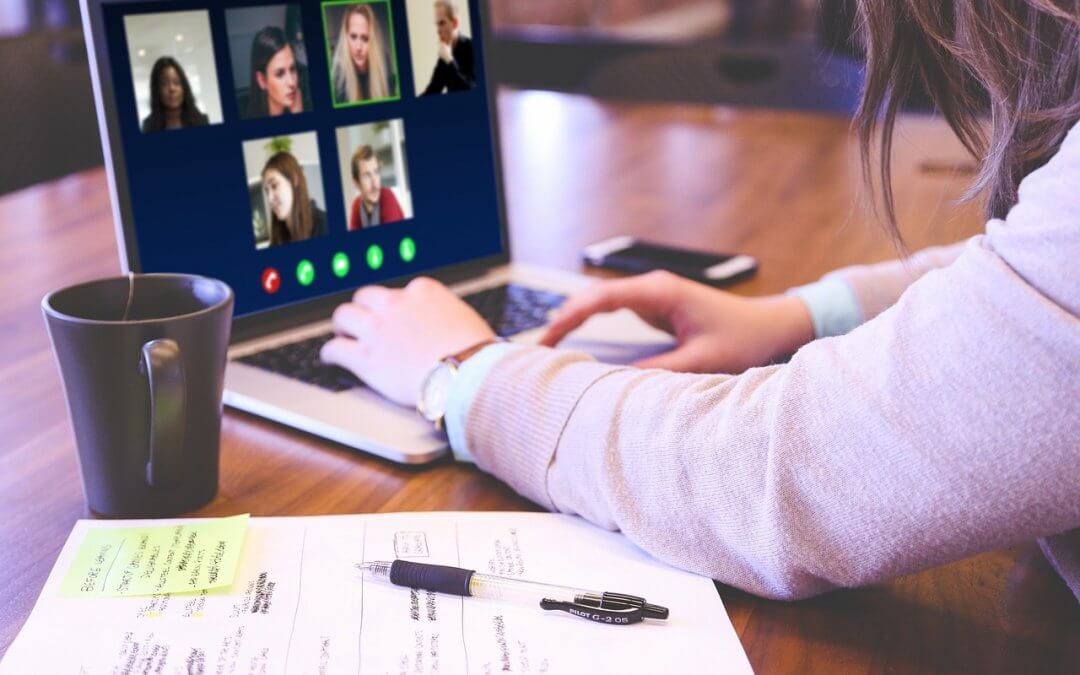 WFH during COVID did result in the falling of productivity that many feared. Surveys showed that productivity remained the same and, in some cases, increased. However, a new study of more than 10,000 employees at an Asian technology company from April 2019 to August 2020 provides a different picture. Using software installed on employees’ computers that tracked what the employee was doing, the research confirmed that the employees worked hard. Total hours worked were 30% higher than pre-COVID, including an 18% increase in working outside regular hours. But this additional effort failed to translate into an increase in output.

The research further analyzed the time the employees spent in:

The data showed that despite working additional hours, the employees had less focus time than before the pandemic as meetings consumed the extra time. The study supports Bartleby’s law which states that “80% of the time of 80% of the people in meetings is wasted.”

Why were there so many meetings?

The latter suggests that WFM is inefficient, not to mention that remote employees also spend less time being evaluated, trained, and coached.

So, while workers saved commuting time, they didn’t hourly pay fell. However, WFH did not impact all employees similarly.

The researchers point out that the firm’s staff are nearly all college-educated whose roles “involve significant cognitive work, developing new software or hardware applications or solutions, collaborating with teams of professionals, working with clients, and engaging in innovation and continuous improvement.” The impact on other types of employees could be very different.

WFH expectedly resulted in teething and coordination problems as it was imposed suddenly. However, since the study stopped last August, there is a question of whether employee productivity has increased since. Most important from the research is that employees achieved the same output with slightly less ‘focus time’ than at the office. The real culprit of inefficiency was the time spent in meetings.

So, to increase your firm’s productivity, don’t have as many meetings and keep them short. Ensure that the behaviors you accept and expect as part of your firm’s culture are not encouraging non-productive meetings. Also, with a move for more WFH, start building behaviors that will encourage meeting efficiency. Finally, there are a number of ways to improve meeting productivity as I mentioned in Not Another **** Meeting.