Are We Driving (the best) Half of Our Workforce Away? 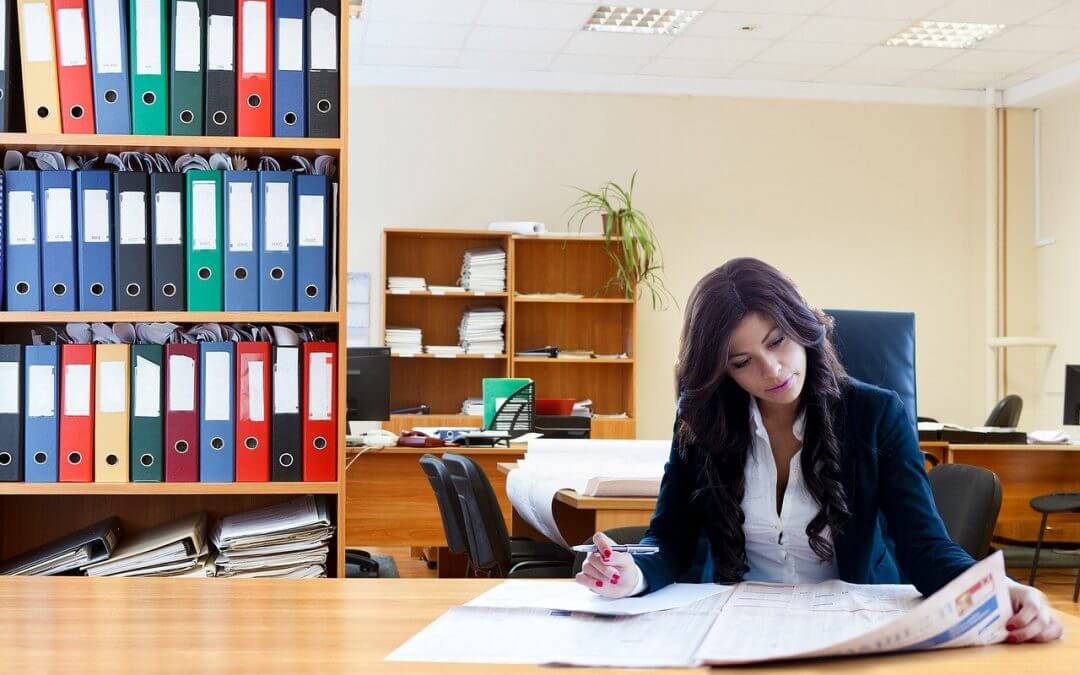 Last week was the Vice Presidential debate, and I didn’t watch it. Honestly, I am on a diet, forbidding alcohol, so it was not an option. However, looking at Social Media, my understanding of the debate’s outcome was:

As I didn’t watch it, I have no idea who won; however, many women saw Vice President Pence’s interruptions of Senator Harris sexist norms. Simultaneously, various news outlets reported that Vice President Pence did a great job among many of the President’s supporters. This data ties in with a fascinating paper just released, “Status threat, not economic hardship, explains the 2016 presidential vote,” by Diana C. Mutz, at the University of Pennsylvania. According to Professor Mutz, “Candidate preferences in 2016 reflected increasing anxiety among high-status groups rather than complaints about past treatment among low-status groups.” Thus white males continue to be threatened by other groups diminishing their privilege and claiming to suffer discrimination.

To those who are up in arms so far claiming there is no sexism in the U.S., I would recommend looking at the “Am I the Asshole?” forum on Reddit. The AITA forum provides a thorough look at gender inequality and the degree of sexism in our society. Once you have read this, reflect on what it means for your wife, daughter, and mother. We need to face it and remove it. Adopting the Administration’s stance with its executive order’s stated goal is “to combat offensive, and anti-American race and sex stereotyping and scapegoating,” is just doing more damage and denying reality.

However, being sexist in business and creating an unwelcoming environment for women will not attract more women into the business world. As I discussed in a prior blog post, we need them in business, and we need women more at higher levels of the organization. The data shows that:

Furthermore, some claim that countries with women leaders have performed better during COVID, but there is more to that discussion. While this may be a correlation and not causality, it is worth noting. Women also are better at today’s’ leadership requirements, e.g., working in groups and showing empathy. As I said last week, most of our graduates from undergraduate, law, and medical schools are women; to drive them away is just putting us at a global disadvantage.

So, given the above, having more high performing women should put you at a competitive advantage. It is time for what I call the “Moneyball” approach. There is a market of high performing employees who are not valued as highly by your competition. The key is to provide an attractive work environment for them, design compensation to meet their needs, e.g., flexible time, and seek out to recruit them. Building an organization that attracts and retains high performing women at all levels will also attract other women and will provide you with a competitive advantage. We all need one of those in these times.