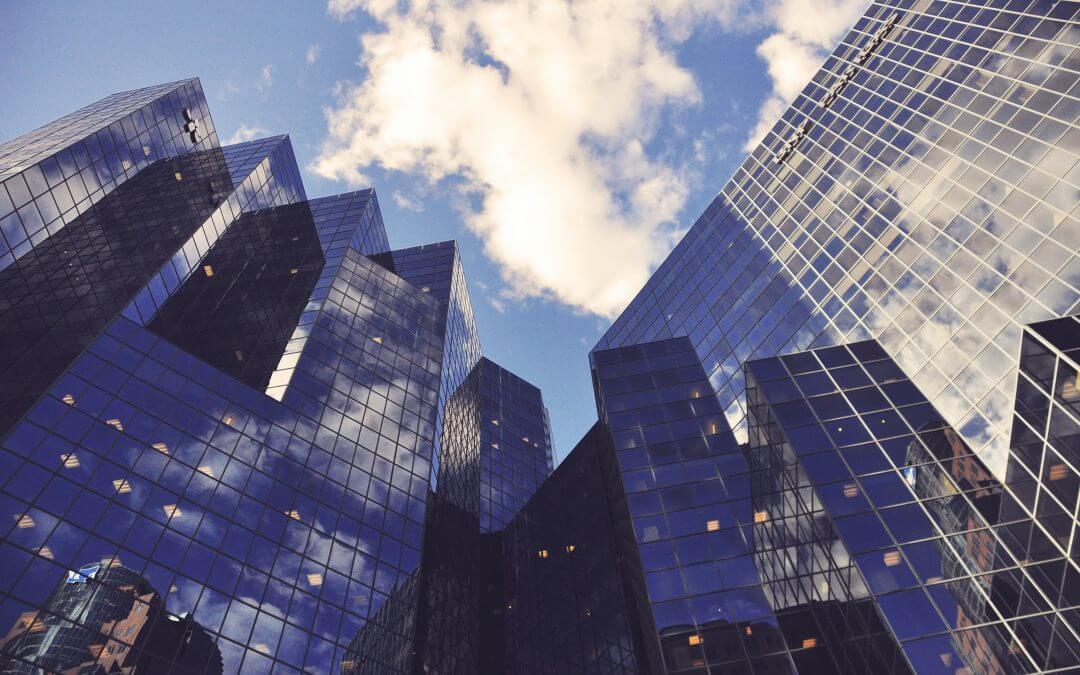 Special purpose acquisition companies (or SPACs) are back! They are not new, but become trendy during overvalued financial markets are frothy, e.g., before the last crisis and now.

Over the last few years, SPACs have raised record amounts. Everyone including hedge fund billionaire Bill Ackman, sports executive Billy Beane of Moneyball fame, former Citigroup dealmaker, Michael Klein, and ex-Blackstone rainmaker Chinh Chus are launching a SPAC, or three. Some of these high-profile investors believe SPACs have shed the dodgy reputation and seek to raise cash in blank check companies, believing they have the unique eye to find under-appreciated businesses that they can bring to the public markets.

SPACs have a simple business model: 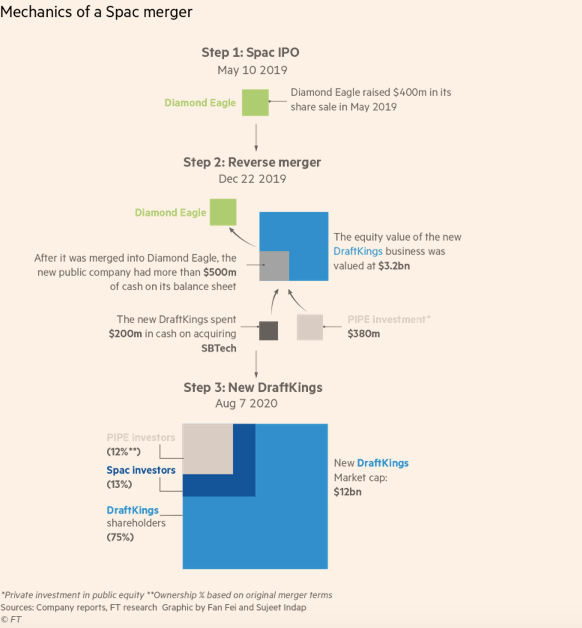 Thus, the SPAC is a deconstructed IPO with a very short roadshow. However, as the target is negotiating with a few SPACs to attract the highest bidder, there is an argument that most SPACs overpay for the target reducing shareholder returns. To the SPAC investor, it’s a subpar money market fund with a Kinder Surprise Egg-style option attached: invest, and for the cost of tying up your capital for a while, you have the opportunity to get… something.

SPAC advocates have three arguments for SPACs over IPOs.

They are cheaper than traditional IPOs. Also, they avoid the “IPO pop.” However, as Matt Levine noted,

“Compared to an IPO, the SPAC is much less risky for the company: You sign a deal with one person (the SPAC sponsor) for a fixed amount of money (what’s in the SPAC pool ) at a negotiated price, and then you sign and announce the deal, and it probably gets done. With an IPO, you announce the deal before negotiating the size or price, and you don’t know if anyone will go for it until after you’ve announced it and started marketing it. Things could go wrong in embarrassing public fashion.
***
The SPAC structure is less risky for the company than an IPO, which means that it’s riskier for the SPAC (than just buying shares in a regular IPO would be), which means that the SPAC should be compensated by getting an even bigger discount than regular IPO investors.”

Thus while cheaper, it comes at greater cost to investors.

SPACs are quicker.
SPACs advocates argue that the traditional IPO process is too slow and prevents people from taking advantage of opportunities as they arise. A company undertaking an IPO would spend months working with the Securities and Exchange Commission to finalize a prospectus that detailed its financial information and operations. SPACs dramatically shorten that process. However, as a recent article put it, “The SPAC is the Vegas wedding chapel of liquidity events; it seems like an urgently good idea at the time, but it doesn’t always turn out that way.” However, as we consider the craving for speed, it is worth reflecting that the regulations are there to ensure high standards of “IPOs” as WeWork demonstrated.  As a result, the IPOs minimizes a financial meltdown for many rather than the original backers.

A Rebellion Against the Investment Bankers
Founders, companies, and investors are rebelling against the investment banks and their high fees and see SPACs as a way to minimize them. However, if no cash needs to be raised by the target company, a direct listing offers a low-cost alternative that provides the original investors with liquidity and a market.

However, SPACs also have a dodgy reputation.

An analysis of 145 SPACs organized between 2015 and 2019 by the Financial Times shows that two-thirds are trading below $10 per share, the standard IPO issue price. About a third have not found a target, and less than half are still trading. This poor performance is not just limited to novice investors, the private equity firm, TPG, has three SPACs, none of which are trading above $10.20. 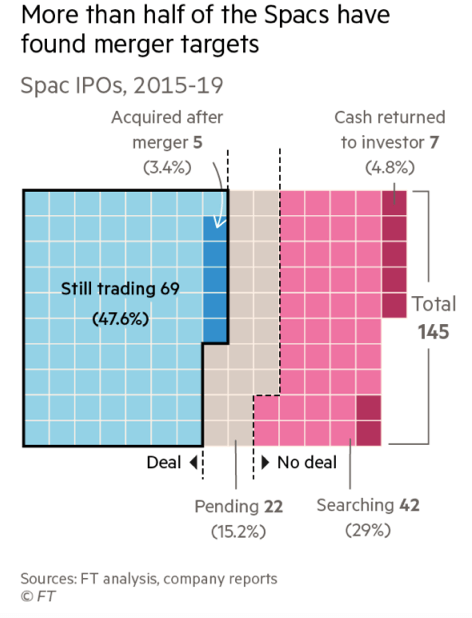 The poor performance record of these SPACs may be a reminder that when Wall Street is pushing a new product, financiers inevitably find a way to shift the risk on to ordinary investors.

However, while SPACs have improved some, most ordinary investors forget that these vehicles hold out the prospect of great riches for Wall Street’s finest, and their advisers. Otherwise, they wouldn’t do them. As Warren Buffett so aptly put it, “If you’ve been playing poker for half an hour and you still don’t know who the patsy is, you’re the patsy.”