Is This the Time to Start a Business? 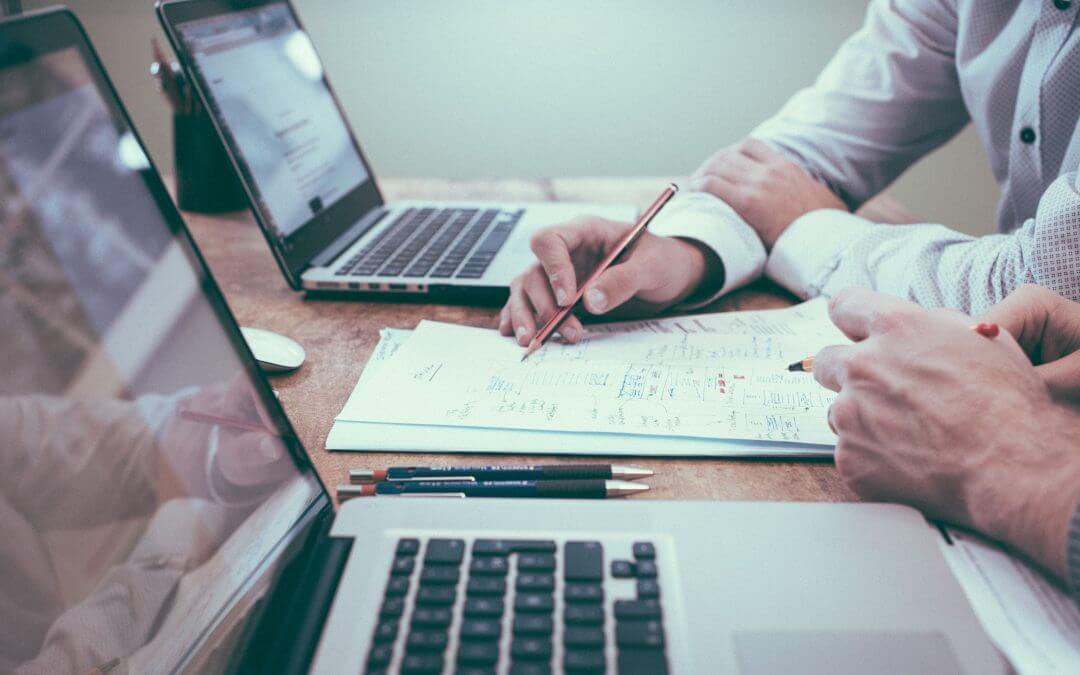 As we progress through the recession, many commentators are saying that recessions are a great time to start a business. To validate their argument, they point to some of the great companies that got their start during a recession, e.g.

Many arguments are justifying why starting a business during a recession is a great time. A summary is:

I don’t know and cannot find research on the matter. However, I am often concerned with being given a single data point and told that it proves a point or trend. A classic example is that anyone can be the next Jeff Bezos, Mark Zuckerberg, or Bill Gates. Yes, anyone can be; however, the probability of someone being like them is incredibly small, probably less than one in a million.

I hope that companies started during such times do survive, and many people will actively start companies; we need them! Unfortunately, while:

New corporate formation continues to fall and is below its level during the Carter Presidency. While the chart below only goes through 2011, the trends have not improved. 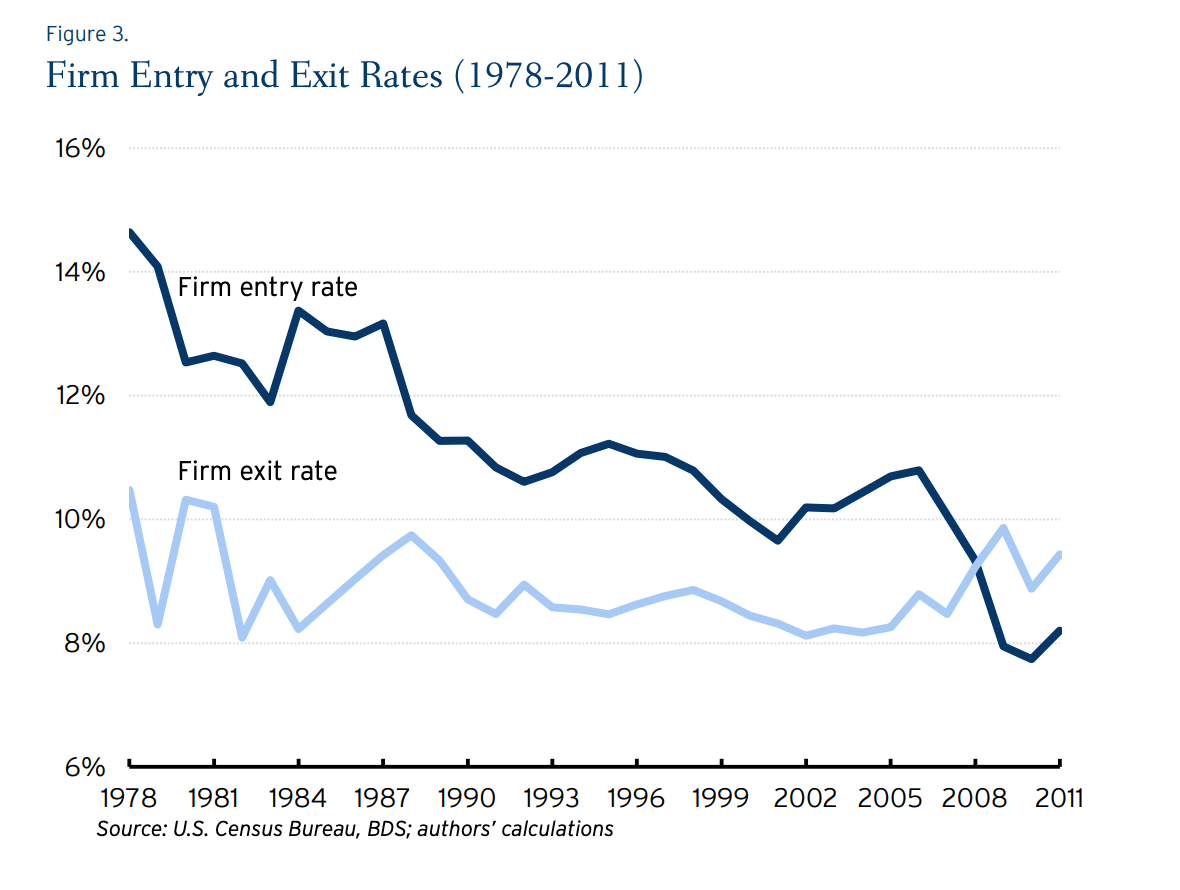