What is a Life Worth? 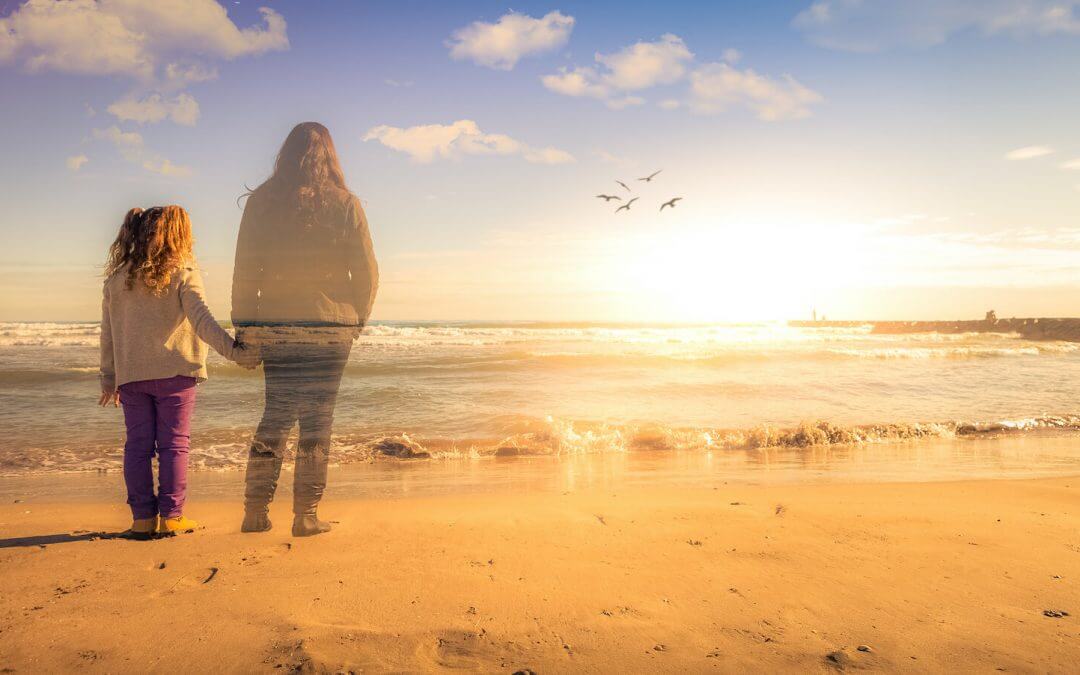 As Professor Scott Galloway stated a few weeks ago, “The worst thing about a cataclysmic weather event, or a single-stranded-RNA virus that wipes out the species is … it might impact the economy. Take my eyes, don’t let the NASDAQ breach 8,000!” That is where we are now in the U.S., or maybe even further along.

Some billionaires are leading the call for people to return to work, Covid-19 be damned.

I am not sure what the difference is between this idea and the “death panels” that ACA would supposedly inflict upon us, but I am sure someone can enlighten me.

While I think that the early lifting of the restrictions would result in a horrific situation with possibly a million or more dead and compound Administration’s incompetent initial handling of the crisis, is there a point as the risks of Covid-19 diminish, when we might have to make some hard decisions. As Ray Dalio said, “What is the value of human life relative to a unit of economic activity?”

The determination of this will have interesting effects on our economy, and truly put a price on humanity. Philosophers have argued about this for millennia, and leaders and governments have made these decisions through time. What is different here, is we see illness and death counts daily, models are being discussed and analyzed, so if authorities decide to loosen social distancing, we will know the assumptions behind the decision. As a result, life will be quantifiable in terms of dollars, and we will know what the government deems “a life” worth. From that, we know:

If the government can justify a policy because the loss of economic units exceeds the value of life, then surely murder as “a crime” gets harder to prosecute if the murderer can show that their financial gain exceeded “the value” of the life lost. All the murderer has to do is pay the deceased family the determined value of life, and there is no further loss that one can claim.

When corporations build products that they know are not safe, i.e., the Boeing 737 Max, opioids by Purdue Pharma, the organization can now calculate the cost with certainty that any loss of life is worth and thus plan accordingly. There will no longer have to be “smoking gun” memos showing cold heart corporations valuing lives; this is just a perfectly acceptable analysis. As we get a better handle on the damage of climate change, we can calculate its cost in terms of “lives” and decide accordingly.

With risk quantified, everything now becomes a financial calculation. As such, what does it mean to be human? Where does “humanity” play a role in our society? How do we teach empathy when life is equal to a fixed dollar amount? Maybe more STEM and Business leaders should have read the humanities!

Decisions we make in difficult times, live with us long passed the crisis; hopefully, we will make decisions that we can justify to future generations and leaders.