Should Private Equity Portfolio Companies Get a Bailout? 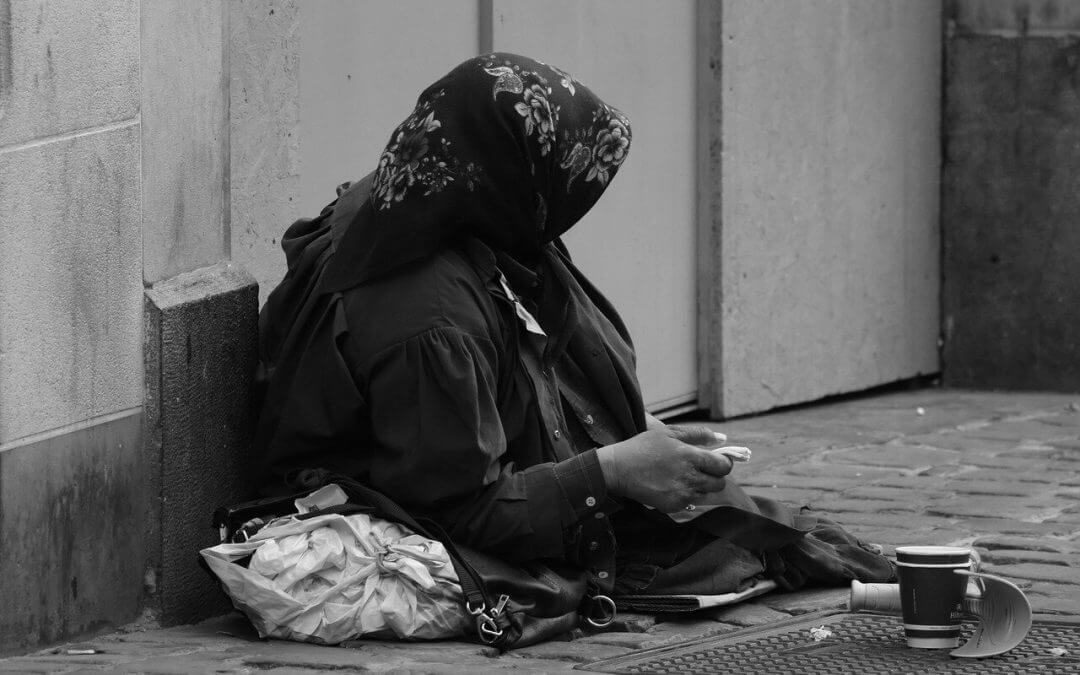 Under the CARES Act, to qualify for loans as part of the PPP, businesses generally must have fewer than 500 employees. However, due to the SBA’s “affiliation rules,” all employees across a private equity firm’s portfolio are included in calculating a business’s employment total. As a result, the majority of Private Equity portfolio companies are above the qualifying threshold.

Private Equity companies are crying foul and claiming that without access to the PPP, there will be layoffs. In a recent survey of over 1,000 members of the Association for Corporate Growth, 92% said the exclusion from PPP would result in layoffs, and 60% said they anticipate laying off workers in the next two weeks. Private Equity is asking for the affiliation rules to be relaxed so that they can benefit from the PPP. While I do not doubt that these companies are feeling the squeeze from COVID-19 and that their companies are suffering, I think we need to put this claim in context.

Private Equity has long claimed that it is a superior business model because of greater efficiencies and management effectiveness due to their skills (after all, they are the Masters of the Universe), resulting in increased productivity and profitability of their portfolio companies.

However, when comparing a private equity run firm vs. the average business owner, it is worth noting that the Private Equity model is to acquire the company with a large amount of debt, usually over 50%. When one considers the rolling of equity by the prior owner, the PEG may be contributing only 30% of the equity. Furthermore, the Private Equity firms charge their portfolio companies fees for their “excellent skills,” which are high. As quickly as possible, Private Equity seeks to refinance the company by taking on more debt and paying out distributions to the owners. The result of this model is that Private Equity gets its significant returns by saddling a company with excessive debt, which reduces the company’s ability to withstand economic shocks. As I have pointed out elsewhere, data is now showing that Private Equity portfolio companies are:

To add further fuel to the fire, Private Equity managers manage to get capital gains treatment on the income they receive from their portfolio companies, the “Carried Interest Rule.” This quirk of the tax code combined with limited downside risk, incentivizes Private Equity managers to take more significant risks as they make more money, pay lower taxes, and have little chance (other than the ability to raise a new fund).

There are arguments that large companies that used the benefits from the Tax Cuts and Jobs Act to increase pay to their management and undertake share repurchases should not receive government bailouts without some penalty or equity kicker for the government. I agree with this argument. Once more, it appears that our “capitalist model” is a model where those that are wealthy and powerful get all the upside of their high-risk activities, and society gets all the downside. In 2008, the bankers had received enormous bonuses for putting together the products, which nearly brought the entire edifice, and all of us had to pay the bill to bail them out. To justify their behavior, they quickly pointed to the poor subprime borrowers as the culprits, but it was the banks. One of the failings of the banks and rating agencies in the last recession was the belief that property prices could not fall across the country. That failure was incredibly expensive!

Now we have corporate executives who have benefited over the last ten years from massive bonuses and options payouts seeking to have all us to bail them out for failing to invest in their businesses and keep sufficient reserves for the proverbial rainy day. Again there has been a failure by the management of many companies to consider “Black Swan” events that could severely disrupt their business. While I know that most will argue that they never foresaw COVID appearing, there were warnings. If you run a large multinational company, they pay you the big bucks to consider these events and ensure that you have the resources available to withstand them.

Now, as the crisis spreads, it is Private Equity’s turn to pass the begging bowl and ask all of us to bail them out. Using the threat of significant layoffs, they are conveniently ignoring the massive returns they have made by overburdening their portfolio companies with debt. Also, as I and others have pointed out, Private Equity has been quick to let portfolio companies fail and put the pension liabilities on all of us by having the Pension Benefit Guaranty Corporation pick up the tab.

As employees lose their jobs and are suffering, it hard to justify a bailout to the group that pays a lower income tax rate through lobby fund exemption. Especially galling is when the likes of Stephen A. Schwarzman, CEO of Blackstone Group, to compared removing the Carried Interest loophole to the German Invasion of Poland. Sounds a little like “Qu’ils mangent de la brioche“ to me.

According to Fortune, in January, “Private equity firms are sitting on $1.5 trillion in unspent cash, and looking to raise more.” If Private Equity has that much dry powder, I would argue that they should use the capital to save their portfolio companies. If they don’t want to keep them, then we will see if Private Equity is more like the Masters of the Universe or The Emperor’s New Clothes.

If Private Equity is genuinely the Masters of the Universe, they should be willing to fund their portfolio companies and help them to survive to become the greatest in their sectors when this is over. Poorly managed companies will fail, and good ones will become market leaders for the next decade or more. As market leaders, they should realize higher than average returns, which is a bonus to their owners. However, as I pr
eviously noted, if your business model is purely generating returns for shareholders, it is hard to rally the “troops” and get them behind you to save the organization.

The President has referred to the COVID crisis as a “war.” I look forward to the answer to “What did you do during the war?” Right now, it appears the answer will be, “I laid off everyone and asked for a government bailout to protect my returns.”

I am constantly reminded by many that as someone from Europe, I need to understand that the United States is a capitalistic country that benefits those that take risks. I have no problem with capitalism, but it continues to appear that the U.S. is a capitalistic country for the poor, and a socialistic one for the rich. If the U.S. is to be genuinely capitalistic, then Private Equity needs to pay the price for its gluttony and business leadership dictated by spreadsheets.