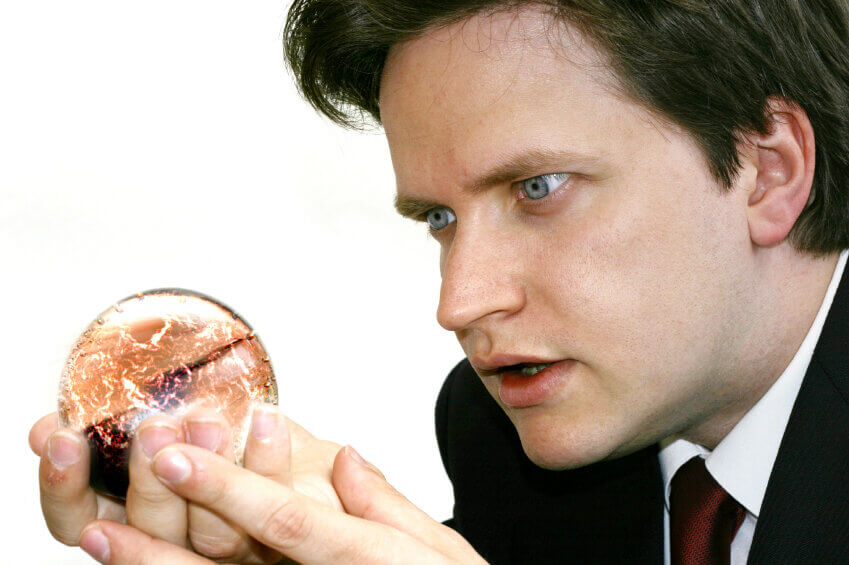 Here are my predictions for week two. Apologies if they are all relatively negative.

Sale of homes and downward pressure on housing.

If the expected number of job cuts coming, possibly 2 million this week, according to Goldman Sachs, then the Federal Government’s help is not going to be enough. Many families have acquired $1MM+ homes that require two salaries to pay the mortgage. If in a month, it is a one-income family, the squeeze will be on. While programs may defer interest or payments, ultimately, the ownership of these homes is not sustainable, and many will come on the market. Also, with the sudden increase in deaths as seen in Italy, States with a large elderly population may see increased housing stock on the market. Thus, I expect values to fall over the next 12 months. Will falling house prices and a large inventory of housing becoming available, construction of new homes will be limited. Also, the effects of this will drive more people to rent rather than buy, which will further change the U.S. homeownership landscape.

Coronavirus: The nail in Globalization’s coffin.

Following on the President’s drive for America first, there is a realization of our dependence on global supply chains for many products, including essential ones, is not sustainable. As manufacturing grows domestically to meet these needs, I think it will be unlikely that post-Covid-19, it will move back offshore. Thus production will become more national. At the same time, so will be consumptions as there will be distrust of foreign products and goods. With increase distrust, I expect global holiday travel to diminish and reversion to domestic trips. With this move, I see the world moving into groups under different spheres of influence, i.e., U.S., European, China, Russia. This will lead to a Cold War 2.0 as there will be distrust and cyber and information war between the key players in these influences. I also see more proxy wars between these spheres in different countries.

The end of the American Leadership Era and Welcome to the Chinese Era.

Following the outbreak in Wuhan, President Xi and the party came under intense criticism for the failure to acknowledge the situation and deal with it. To protect the party’s rule, the main aim of the Chinese government, President Xi has found a scapegoat in President Trump. President Xi’s message, which is gaining lots of traction in China, is a combination of conspiracy theories, facts, and nationalism – an ideal combination. He is claiming that the disease was sent to China by the U.S. (conspiracy theory) and that China took extreme steps and sacrificed to stop it (true). These steps provided the West, chiefly the U.S., with time to protect against it (true). However, the failing U.S. didn’t do anything, and now is blaming China (true). Simultaneously, President Trump and some other populists senators are blaming China for everything, including covering up the Coronavirus, MERS and the Swine flu. While Covid-19 did originate from China and the Chinese government did cover it up initially, the Administration failed to deal with it until it was a crisis even though it received lots of warnings. MERS didn’t arise out of China, and the Swine flu originated out of the U.S. However, as the virus spreads and more countries are in trouble dealing with it, China is sending doctors and medical supplies to these countries, i.e., Italy and Serbia to help them with the crisis. These steps by China will attract more countries into the Chinese sphere of influence. President Trump’s America First Policy reflected in declaring a ban on  European travel without notifying the Europeans first, and trying to buy the entire vaccine from a German company will further encourage countries to move towards China. Unless the numbers of cases in China start rising (which they might, and the government may not report), this move to China will grow. While the U.S. will emerge as the wealthiest and most influential country post-Covid-19, its global role may be over, and China’s emergence as the world leader may be guaranteed.

When it is an election year, even the Tea Party is Socialist.

After the Republican party’s condemnation of the Obama Administration spending post-2008, one would have expected more fiscal responsibility. However, the 2017 tax cut showed that to be a pipe dream. Now we are in an election year, and Secretary Mnuchin has pointed out that if the Federal Government does nothing, there could four million unemployed people by the end of April; the Republican Senate has found socialism. We are the verge of possibly $2 trillion or more in fiscal responses to the crisis, which includes bailouts (renamed) and benefits to many corporate interests, and few to the poor, so that these Senators maintain their seats. So much for the Tea Party! The debt hangover from the tax cut and Covid-19 will put the U.S. debt load far above any prior estimates and will be a hangover we will live with for a long time.

A rise in Authoritarianism and the Decline of Democracies.

Hungry has announced that its Justice Minister has sent a bill to Parliament that would:

We can expect all wannabe dictators and many authoritarian regimes to follow suit.

The end of the Mall.

Simon Properties, one of the largest mall owners in the U.S., closed all its malls until the end of the month. With the restrictions growing, more people will shop online or from local smaller shops which are less crowded. There are estimates that once Covid-19 is over, Amazon could account for 12-15% of retail sales. Walmart and Costco maybe the other two players who come out this more robust than they went it. When restrictions are lifted, how many consumers will return to the malls? I am not sure, but I expect this may be the event that killed them.

As we move into our social distancing, we are likely to communicate only with those that are like us. This behavior is what we self-select, and Facebook encourages, and we self-select. Furthermore, we are unlikely to meet anyone, unlike ourselves, as the chance of random meetings diminishes. The result of all this will increase the siloing of Americans, which will increase stereotyping and non-acceptance of the “other.” America as the great melting pot may be over.

There will be significant efforts to improve and produce diagnostic wearables. I would expect this market to take off and be used by governments to limit travelers to their countries before departure by checking to ensure that the passenger has no diseases they don’t want—real-time data vs. the old immunization certificates. Real-time is far superior, and if the data is from wearables, not intrusive.

A rise in Religious Fundamentalism

At a time of great uncertainty and danger, people will turn to something that gives them hope, religion. However, it is a time when there will be a rise in religious fundamentalism as its strict beliefs will be easier to follow and separate us. This will lead to great friction and terrorism.