Healthcare is too Important to be left to the Market! 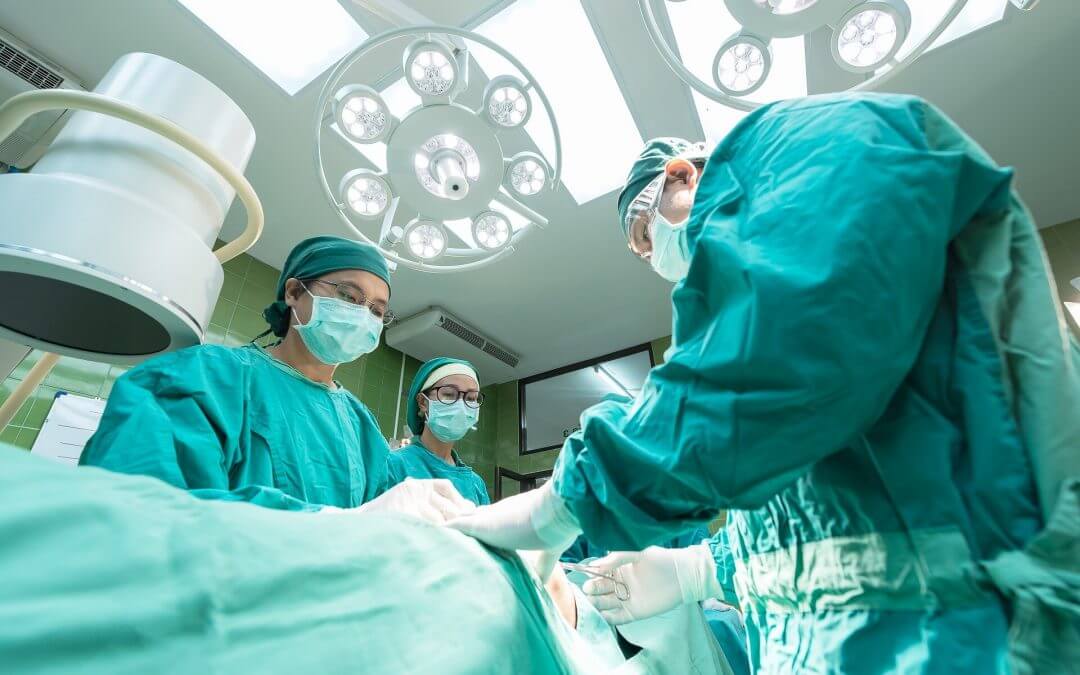 The U.S. prides itself on being a “capitalistic/market based” country; however, as we see with the coronavirus, healthcare is too important for the market to determine its practices.

In the U.S., hospitals moved to market efficiencies with lean operations and effectively just in time processes after 1983, when Congress transformed how Medicare reimbursed hospitals. The United States had approximately nine hospital beds for every 1,000 people by the late 1950s., and between 1945 and 1983, about 75% of those beds were in use. As health costs became an increasing concern, the Congressional action was aimed at increasing efficiency at hospitals to reduce Medicare costs. The change in reimbursement forced hospitals to cut capacity and costs, lead to the rise of managed care, and the delivery of health care out of hospitals and into doctors’ offices. Before the Congressional action, many of these beds went unused in regular times but were available during periods of extreme stress. When the flu epidemic swept the country during the winter of 1957 and 1958, which was the worst outbreak since the famous pandemic of 1918, hospitals absorbed the surge without any problems. Even New York City, which was one of the hardest hit, its hospitals coped with the increased demand by adding a few extra beds.

Today, hospitals lean and just in time processes have made them very efficient, but unprepared to handle a sudden influx of seriously ill patients as we expect from Covid-19. As hospitals sought increased efficiency, they consolidated to drive down costs further. To protect themselves from the competition, they persuaded many state governments to introduce “certificate of need” laws or CON laws that artificially limit the supply of medical equipment. These laws create shortages of medical equipment that could prove disastrous during a pandemic. Today as hospitals seek to prepare for a potential onslaught of patients from Covid-19, the CON laws will limit their ability to do so.

We see with manufacturing, lean and just in time is excellent improving efficiencies and profits; but where there is a significant supply-side disruption as are experiencing with coronavirus, it is disastrous. We are seeing the same things happen with healthcare.

Another issue with the market in healthcare is the acquisition of existing drugs by companies that then increase the prices dramatically. A recent study noted. “In recent years, the prices of old, off-patent therapeutics with limited competition have become the target of a profit-boosting tactic among pharmaceutical companies: acquiring potentially underpriced drugs and subsequently increasing the prices. Strong candidates for this practice include therapeutics with few, or no, bioequivalent alternatives serving niche markets. Despite having long lost patent protection and exclusivity, many of these medications treat smaller populations and thus promise insufficient profits to potential generic competitors.” Since these drugs are already developed the standard refrain of drug companies that they need high prices to support drug development doesn’t hold water.

I know several people who have told me how private equity is the cure, but an industry looking for an annual return of 35% and doesn’t care about what it delivers is something we cannot afford.

In the U.S., 530,000 families turn to bankruptcy each year due to medical bills they can’t pay. For the wealthiest country in the world, this is a resounding failure. Sixty-six percent of personal bankruptcies between 2013 to 2016 resulted from medical issues. People could not pay their medical bills, either they were too expensive initially, or they had to take time off of work and were not getting paid. The research also noted that medical bills explicitly caused 58.5 percent of bankruptcies, while 44.3 percent were caused in part by income loss due to illness.

These numbers are getting the attention of Congress, and even in the partisan world, lawmakers on both sides are seeking to get rid of surprise medical bills. However, two of private equity’s biggest names have spent millions to make sure that any attempts to fix the U.S. healthcare system don’t interfere too much with their future profits, thus impeding such efforts.

Surprise medical bills occur when out-of-network providers at hospitals in their insurance networks treat patients. Surprise medical bills are getting more frequent, and 20% of patients who have elective surgery receive surprise medical bills. Other reasons are that while the average price of a visit to the emergency room increased 176% between 2008 and 2017, insurance companies have narrowed the number of doctors that are in-network, hoping to mostly find the doctors and hospitals that charge them the lowest amount.

However, using these doctors result in patients getting hit with surprise out-of-network costs from consulting physicians, especially in emergencies (such as being quarantined for coronavirus).

Private equity has played a significant role in driving up costs. The biggest P.E. firms have acquired private physician networks that have played a role in raising patient costs. In 2016, Blackstone paid $6.1 billion for TeamHealth, a hospital staffing company. In 2018, KKR acquired EmCare, a provider of emergency-care staffing services, as part of a $9.9 billion take-private buyout of Envision Healthcare. In 2017, Welsh, Carson Anderson & Stowe, TPG Capital, and Humana acquired Kindred Healthcare for around $4.1 billion.

Physician staffing companies are an attractive investment for private equity firms. With little regulation of billing practices, PE-backed clinics and their doctors can charge whatever they like, and patients often aren’t in a position to object. The system leaves insurance companies and patients arguing over bills. TeamHealth has drawn condemnation for aggressively pursuing unpaid medical bills while under Blackstone’s ownership. In the face of pressure from the media, the company ultimately pledged to stop suing those who couldn’t pay and reiterated it was against surprise billing.

One of the reasons for the increase in fees is that private equity has leveraged these companies when acquiring them. Now saddled with debt, increased pricing is their only salvation. According to Dr. Eileen Appelbaum, a co-director at the Center for Economic and Policy Research  TeamHealth owes $2.7 billion due by 2024, and Envision owes $5.4 billion due the next year.  “They each have a tremendous amount of debt,” Appelbaum said. “That’s their business model.”

“Unless you’re Bill Gates, you’re just one serious illness away from bankruptcy,” according to Dr. David U. Himmelstein of the Physicians for a National Health Program (PNHP) said in a press release. “For middle-class Americans, health insurance offers little protection. Most of us have policies with so many loopholes, co-payments, and deductibles that illness can put you in the poorhouse,”

The middle class’s downfall is more likely due to bankruptcy from medical bills than for the lower classes. Middle-class Americans are experiencing increasing co-payments and deductibles. The ACA helped the poor and, as they have few assets, generally do not go through bankruptcy proceedings.

With the coronavirus, there will be pressure on these companies to absorb more costs, which might lead them to breach their loan covenants. In other industries, this could lead to bankruptcy, which Private Equity is known for; however, as medical systems are so important, they will undoubtedly be bailed out by the taxpayer. Once more protecting the returns to private equity and leaving the rest of us with the bill. As I have said before, “The U.S. is capitalism for the poor, and socialism for the rich.”

The U.S. Healthcare industry is ill-equipped to deal with a public health crisis like coronavirus as a result of its efficiencies and debt loads. Depending on the human toll resulting from Covid-19 I expect the U.S. healthcare industry to look very different in ten years. The question is, will it be a third world model with the best resources only for the rich or a model reflective of the wealthiest country in the world?