If You Are Going to Sell Your Business, Sell Now 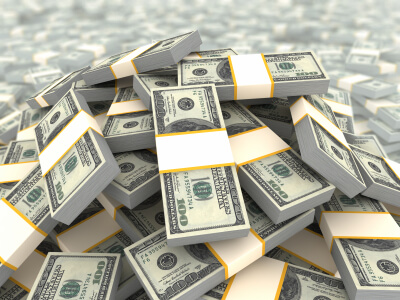 If you are going to sell your business, sell now.  At the ACG Capital Connection in Atlanta two weeks ago, the common theme from the Private Equity Groups I spoke to was that multiples are back at 2007 levels. They were lamenting the fact that they didn’t have more portfolio companies ready to sell.

Jeff Mortimer, Director of Investment Strategy at BNY Mellon, further reinforced this notion during a presentation I attended today. Jeff said that any private company owner who is looking to exit should sell now. In Jeff’s opinion, the bull market has maybe up to 24 months to run; however, multiples will fall before the end of the market as buyers see the impending downturn and won’t pay for the growth that has passed. Thus in his view, the selling business window could close anytime in the next 6 – 18 months, and if an owner were to miss it, it would be another 8 to 10 years before multiples were to return to this level.

To paraphrase Oscar Wilde, “To ignore one sign, Mr. Worthing, may be regarded as a misfortune; to ignore both looks like carelessness.”