Precision v. Accuracy: How about using a range? 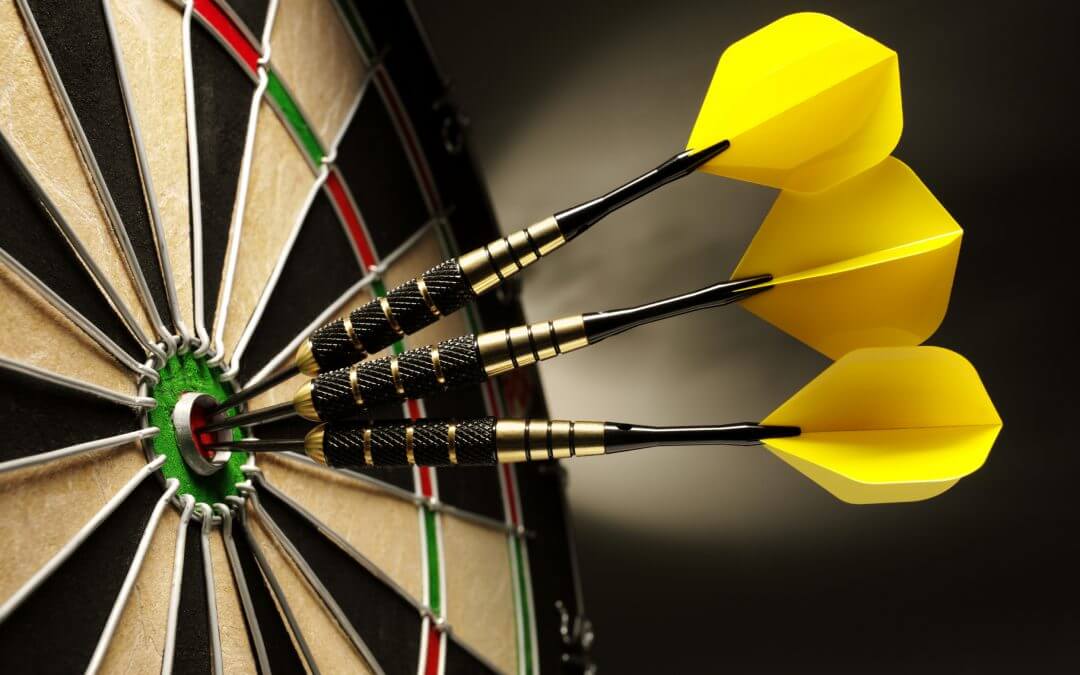 The precision versus accuracy concept was first brought home to me back in the depths of time while I was doing Physics “A” Level in high school and calculating measurement errors in experiments. From this, I learned that no matter how precise one’s measurements were, there is an inherent error in the tool used to measure the results. Taking into account that lack of precision provided more accurate results, which is what we sought.

When I got involved in finance during my time in business school, the measurement tool was the currency, and so precision was deemed to be the smallest currency unit, i.e., a cent. This precision was encouraged by the beautiful computing power of Lotus 1-2-3 and then Excel, which allowed you to do forecasts that were precise to the cent going out years based on a few assumptions. While the precision was there, accuracy was foregone as we built huge models on a few simplistic assumptions. 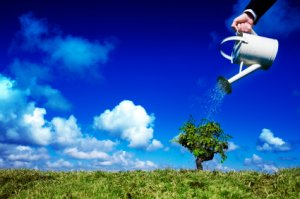 However, upon leaving business school and entering the real world, my illusions were quickly dashed. After my first week at work, I presented my boss with a ten-year forecasting model that showed profit and loss statements, balance sheets, cash flow statements, and of course, a discounted cash flow valuation. He looked at it and asked how confident I was in my forecasting. As I defended it, he looked at me and asked in a sort of Bayesian way, “Would you bet your bonus on the company making the revenue numbers you have for this year?” (we were a quarter of the way into the year).

“In that case, how can you defend ten years of numbers which all build off that initial number?” he asked. This has lived with me ever since that we quickly get sucked into the precision of our models, but the numbers are so inaccurate.

During my career, I have to see precise projections for sales, projects, costs being bandied around in companies by everyone, including the CFO. Yet few, if any, would bet a modest amount, let alone their bonuses, on those numbers being the final results. Thus we end up with the corporate situation where everyone knows the numbers are wrong but cannot admit it.

However, when working with these same companies and trying to get them to accept the concept of ranges in forecasts and probability distributions, I am regarded as though I had just stated that the earth was flat and supported by elephants. One CFO of a public company looked at me with total distance and asked: “Why would anyone ever need something like that?”.

When I responded that I was seeking more accuracy, albeit with less precision, in financial projections, it was apparent that had I reverted to speaking Fanagalo. Another CFO used precise numbers (down to the dollar when their revenue was over $20 million). None of their forecasts were ever correct, but he could not accept that forecasting to the million was acceptable. I heard that their last results were a huge surprise given the forecasts; however, I was not surprised at all given the forecasting process. 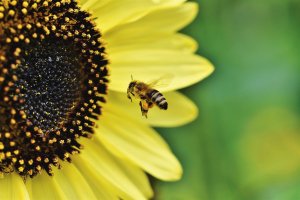 This trade-off of precision in return for greater accuracy continually is rejected by many of the financial professionals that I meet. I have wondered if the cause of this focus on precision encouraged by the accounting profession makes it hard for these professionals to let it go.

Going back to my boss’ logic – if you would not bet on a single number being accurate, would you be prepared to bet on a range? For example, the forecast may say that next years’ revenue will be $10 million, but no one will bet their bonus on it when pushed. So would you be willing to be that it will be between $9 and $11 million or $8 and $12 million? When you reach a range that you would be willing to bet on, it is surely the range to use in the forecasts.

Using ranges like this and applying techniques like Monte Carlo simulations results in far higher accuracy in forecasts and an understanding of the risk profile of the results, i.e., there is a 50% probability that revenue will be between $9 million and $10 million or that profits will range between $0 and $1 million. Furthermore, one can see what items are critical to the final results, what is not. The company can focus on those essential items rather than getting distracted by the noise.

It is best to remember Nils Bohr’s quote, “Prediction is very difficult, especially if it’s about the future.” Therefore, to make the predictions more useful, it is best to forego precision in return for greater accuracy.