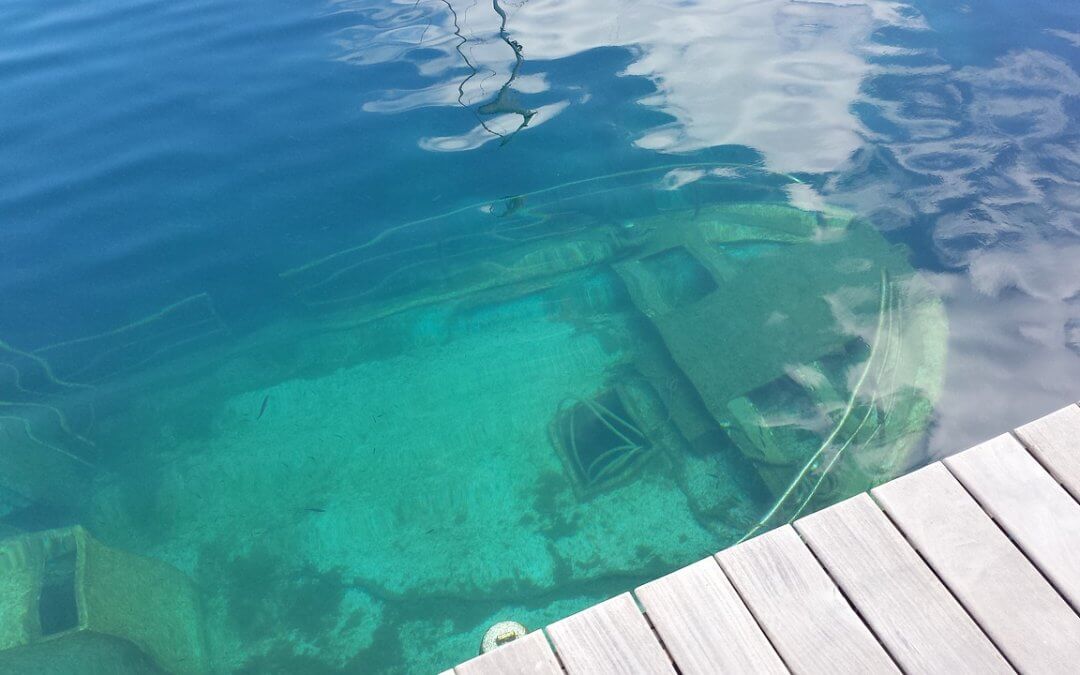 Working with my Vistage group this week, we had an exciting discussion about “If you were starting your business today, what would you do differently?” This discussion made me think of sunk costs and how they limit us. I have discussed how to make better decisions before, but sunk costs deal with our assumptions.

What are sunk costs? A sunk cost is a payment or investment that has already been made, and it is sunk because it is unrecoverable no matter what. So, it should not be a factor in any decisions from now on.

The sunk cost fallacy is when an action is continued because of past decisions (time, money, resources) rather than a rational choice of what will maximize the returns at this present time. The fallacy is that behavior is driven by an expenditure that is not recoupable regardless of future actions.

For example, a company that decides to build a new software platform. They have done their analyses and determined that the future benefit they will receive from the software will outweigh its development cost. They pay for the software and expect to save a specific cash flow level from the software’s production each year. But after a few years, the platform is underperforming, and cash flows are less than expected.

A decision has to be made: should the platform be abandoned or not? At this point, the software’s initial cost is a sunk cost and cannot be recovered. The decision should only be based on the future cash flows—or the future expected benefit—of the platform compared to the value of replacing it today, not the original cost of the software.

However, businesses, organizations, and people often have difficulty abandoning strategies because of the time spent developing them, even if they aren’t the right choice for the company or individual. Therefore, recognizing what a sunk cost is will result in better decisions.

How sunk costs sabotage us

Here are a few ways, but this list is not exhaustive.

Companies often justify pricing based on their costs. Most commonly, the R&D expenditure to develop the product. Whatever the R&D costs were, they are irrelevant to the pricing. The market will only pay what the product is worth, not what was invested in it. A pharmaceutical company’s attempt to justify high prices because of the need to recoup R&D expenses is fallacious. The company will charge market prices whether R&D had cost one dollar or one million dollars.

Similarly, many businesses price their services on the hours it took to deliver a service. However, the costs of providing the service are sunk, and you cannot recoup them. The market will only pay you what they deem the value of the product or service to be, so using pricing to recoup costs is “backward.” Instead, one should determine the price and then figure out how to deliver the product or service at the profit margin desired.

Consider if a company invested $100,000 to produce a product and planned to sell them at $100 each. However, the day after the product launch, a competitor announces a better competing product at $50. Will anyone pay $100 for an inferior product when the best one is available for $50?

Sunk costs are why so many investors tend to remain committed or even invest additional capital into a bad investment to make their initial decision seem worthwhile. How many times has an investor tell you, “As soon as X gets back to what I paid, I am selling.” Why?

What they paid is paid. The investor cannot change that; it is a sunk cost. The real question is, “Does X offer higher returns in the future than Y, some other asset I am considering, after transaction costs?” If yes, then stick with it. If no, switch out X for Y.

Assume you spend $4,000 on a wine tour of Napa. Later on, you find a better wine tour to Bordeau that costs $2,500, and you purchase that trip as well. Later, you realize that the two dates clash and the tickets are non-refundable. Would you attend the $4,000 good wine trip or the $2,500 great wine trip? The $2,500 trip. The $4,000 trip is irrelevant in consideration because it is inferior, and the money is gone.

Returning to my initial question, “If you were starting your business again today, what would you do differently?” Many people will give outstanding examples of what they would do differently but never consider making the change because of the investment they have in their current process. As with assets, if your current process generates a cash flow of $X per year, and switching would generate some cash flow greater than $X after the costs of switching, you should switch.

Again, the time invested by the company and the employee are sunk costs. The decision is what is the best investment going forward. If a more significant return is achievable with a new employee, then the change is required.

Sunk Costs Exist in Our Personal Lives Too

Feel free not to ski in bad weather.

You may be considered a fair-weather skier, but the cost became sunk when you purchased your ticket. You might feel obligated to stay and stick it out if the ticket was expensive or you have a limited holiday window, but if not skiing in a freezing whiteout makes you happier, do it! Either way, you aren’t getting your money back.

Don’t go to the gym just because you have an annual membership.

While working out may be advantageous to your health, your annual membership shouldn’t dictate whether you go to the gym on any given day. If you have paid up front, then the money is gone. So if you would prefer to take a hike, ride a bike, relax and meditate, you should. However, I am not saying there may be more benefits to working out.

Don’t grow up to be a lawyer.

I chose lawyers because I was this example; however, I decided before I graduated law school that I didn’t want to be a lawyer. Assume you went to law school, passed the bar, started working, and then realized you hate being a lawyer. What should you do? You invested so much time, energy, and money in that degree, so it can’t be worth starting over again with a new career? Unfortunately, time, energy, and money are all sunk costs, so if your end goal is your happiness, you might need to cut your losses and refocus your energies elsewhere.

With the above examples, next time you face a decision, ignore all the sunk costs; you will make better decisions for your organization and yourself.