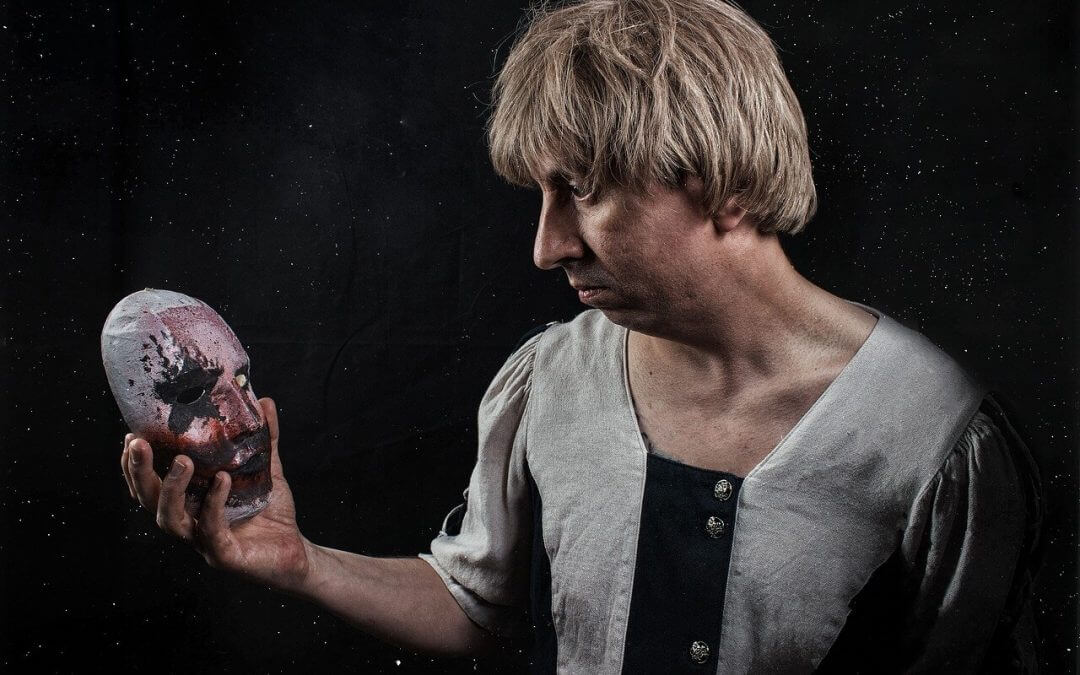 To Buyback or Not Buyback, That is the Question?

As part of The CARES Act, Congress imposed restrictions on stock buybacks. There was bipartisan support for this idea. Billionaire Mark Cuban argued that the rule for any company that receives federal assistance is, “No buybacks. Not now. Not a year from now. Not 20 years from now. Not ever.” Senate Minority Leader Chuck Schumer declared on-air: “Our motto in this is ‘workers first.’ …. These buybacks, they infuriate me. We should not be allowing them to do buybacks, raise corporate salaries.” Sen. Elizabeth Warren said that any corporate recipient of government assistance should be “permanently prohibited from engaging in share repurchases.” President Trump joined the chorus arguing, “I am strongly recommending a buyback exclusion. You can’t take a billion dollars of the money and just buy back your stock and increase the value.” However, others have argued that this policy is “The Worst Coronavirus Idea.”

The airline industry was the poster child for arguments against buybacks.  Airlines for America, which represents major U.S. passenger and cargo air carrier companies, requested government assistance because of (i) the coronavirus crisis, and (ii) several of the largest carriers had used the majority of their free cash flow on share buybacks over the last decade. Given that airlines have a propensity for going bankrupt with over 60 since 1991, and being unprepared for hard times including the Sept. 11, 2001, attacks and the volcanic eruption in Iceland in 2010 that disrupted air travel, building up cash for a rainy day hasn’t been part of their plan.

However, airlines weren’t the only ones spending free cash flow on share buybacks. As can be seen below, nearly 50% of the saving from the 2017 Tax Cut and Jobs Act went to share buybacks. 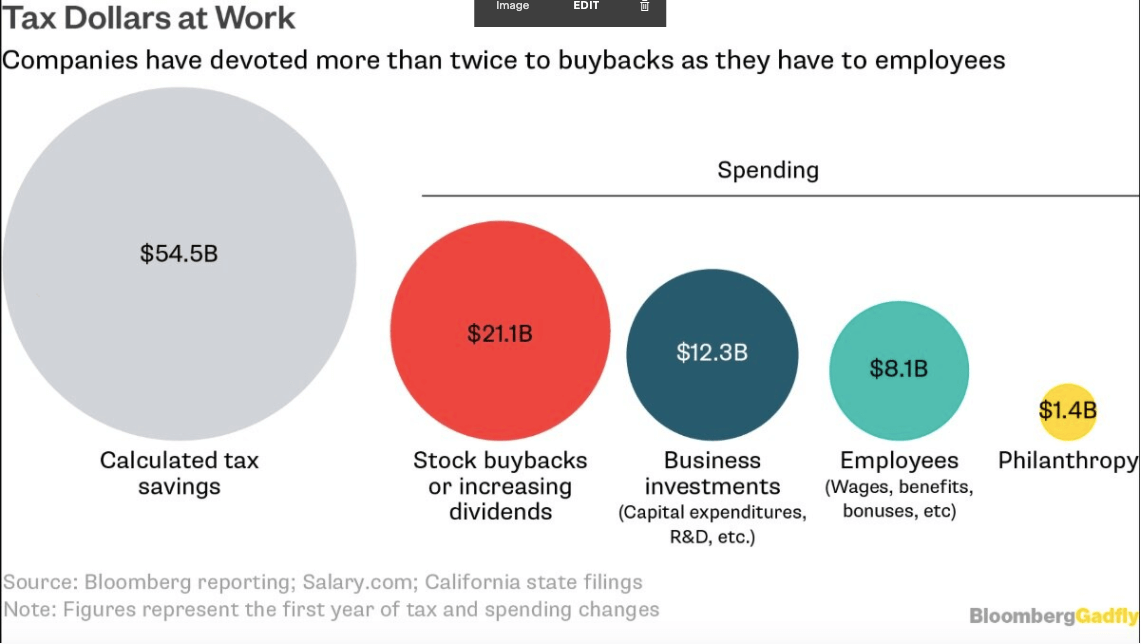 Share buybacks are very popular. According to Federal Reserve data compiled by Goldman Sachs, over the past nine years, corporations have acquired more of their stocks – $3.8 trillion—than every other type of investor (individuals, mutual funds, pension funds, foreign investors) combined. So why do they do it?

From the above, it is apparent that there are few good reasons for share buybacks other than to boost management’s earnings. Hopefully, the current environment will cause management to reflect and do their jobs more efficiently so that there is real shareholder growth. As the Atlantic article pointed out.

“Craig Menear, the chairman and CEO of Home Depot mentioned on a conference call with investors in February 2018, their “plan to repurchase approximately $4 billion of outstanding shares during the year.” The next day, he sold 113,687 shares, netting $18 million. The following day, he was granted 38,689 new shares and promptly sold 24,286 shares for a profit of $4.5 million. Though Menear’s stated compensation in SEC filings was $11.4 million for 2018, stock sales helped him earn an additional $30 million for the year.

By contrast, the median worker pay at Home Depot is $23,000 a year. If the money spent on buybacks had been used to boost salaries, the Roosevelt Institute and the National Employment Law Project calculated, each worker would have made an additional $18,000 a year. But buybacks are more than just unfair. They’re myopic. Amazon (which hasn’t repurchased a share in seven years) is presently making the sort of investments in people, technology, and products that could eventually make Home Depot irrelevant. When that happens, Home Depot will probably wish it hadn’t spent all those billions on buying back 35 percent of its shares. “When you’ve got a mature company when everything seems to be going smoothly, that’s the exact moment you need to start worrying Jeff Bezos is going to start eating your lunch,” said the shareholder activist Nell Minow.”