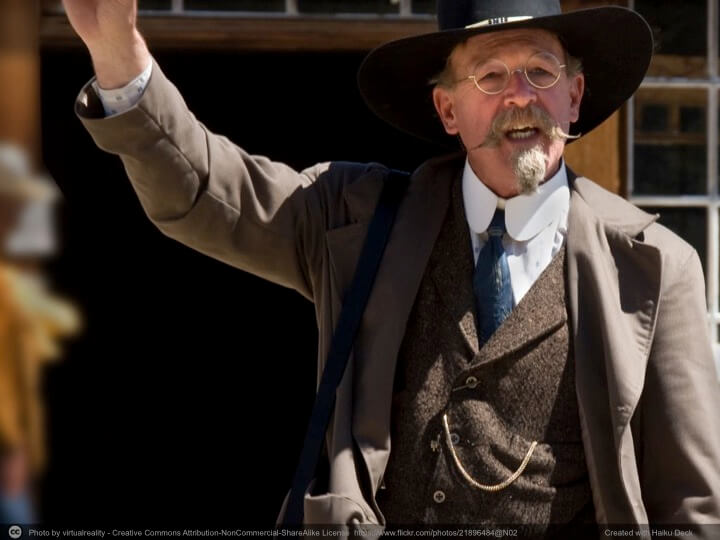 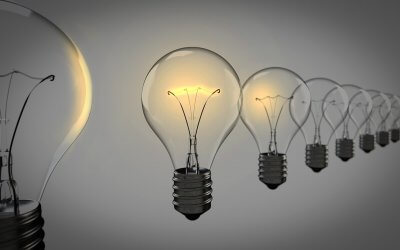 Ideation! Harder Than It Sounds

Bringing in new ideas, thoughts, understanding, and logic is key as your organization faces the challenges of a changing environment. But when you do an ideation session in your organization… how does it go? For so many organizations, many times, after a few ideas have been thrown out and rejected, the thought process slows down very quickly, and a form of hopelessness takes over. How does your organization have better ideation? I’ve come across a new approach with a few teams lately. 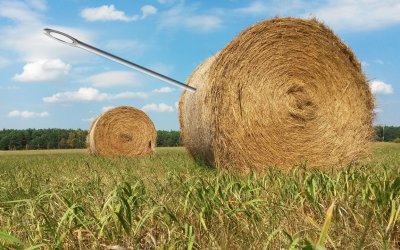 An uptick in business has begun this quarter, and companies are rushing to hire to meet this surge in demand. What amazes me is how many are so unprepared to hire. Continual recruiting is key to the survival of a company. It isn’t the same thing as hiring—continuous recruiting is building a pipeline of people that you would hire if you needed to fill a position, or “A players” you would hire if they were available. 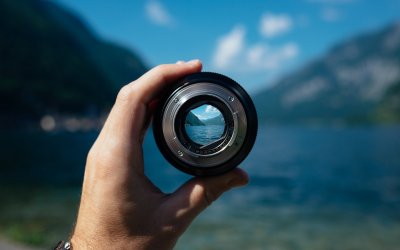 We All Need Clarity

If your organization is focused on obscurity over clarity, whether intentionally or not, your “A” player employees are vulnerable. There is a looming talent crunch. As we start to emerge from COVID, demand is increasing, and many are scrambling to fill positions to meet that demand. Headhunters and recruiters are soon going to be calling your key “A” employees. Have you been giving them a reason to stay? 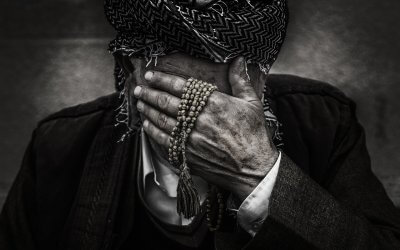 As Leonard Bernstein put it so well, “To achieve great things, two things are needed: a plan and not quite enough time.” Your meetings can be shorter, more fruitful, and engaging, with better outcomes for the organization, employees, and managers. It’s time to examine your meeting rhythms and how you set meeting agendas. This week, I break down daily, weekly, monthly, quarterly, annual, and individual meeting rhythms, with sample agendas for each.

Is Your Company Scalable?

Let’s start here: Why should your company be scalable at all? If your business is scalable, you have business freedom–freedom with time, money, and options. Many business leaders get stuck in the “owner’s trap”, where you need to do everything yourself. Sound familiar? If you want a scalable business that gives you freedom, you need to be intentional about what you sell, and how. 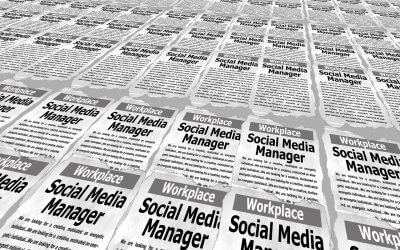 Are you ready for the Talent Crunch?

Companies are gearing up to hire. Unfortunately, many are competing within the same talent pool. Some experts are currently predicting a strong economic recovery starting in May or June. But as the economy booms, there is going to be fierce competition for talent. How will you fare in the looming talent crisis? Your organization should be creating a plan, now, so you can attract the talent you need in the year ahead.