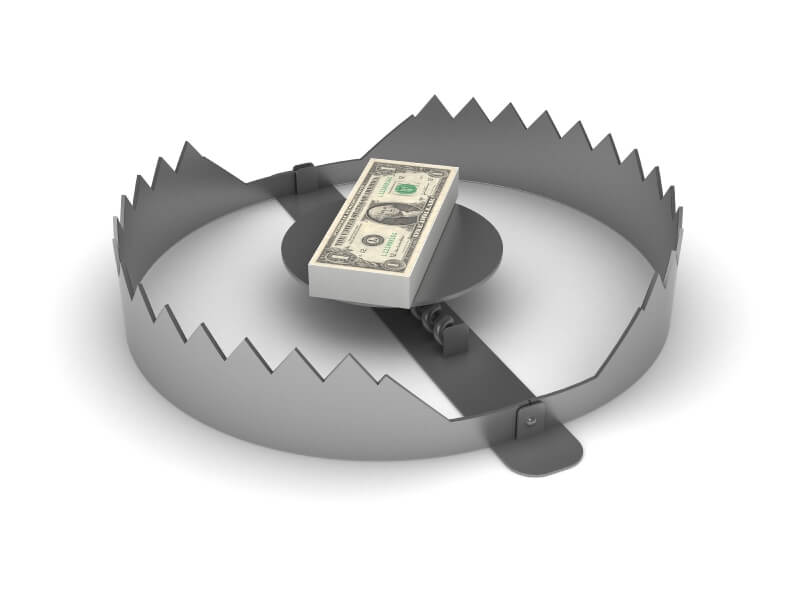 Shareholder Value, What is its Role?

To the shock and horror of many in the business community, top CEOs from the Business Roundtable stated two weeks ago that Shareholder Value is not Everything. These CEOs, including the leaders of Apple and JPMorgan Chase, argued that companies must also invest in employees and deliver value to customers.

The Business Roundtable is trying to redefine the role of business in society — and how an increasingly skeptical public perceives companies. Breaking with decades of the Friedman Doctrine, which holds that a firm’s only responsibility is to its shareholders, the Business Roundtable stated that companies should no longer advance only the interests of shareholders. Instead, companies must also invest in their employees, protect the environment, and deal fairly and ethically with their suppliers.

This shift in corporate ideology comes at a moment of increasing tension in corporate America, as big companies face mounting discontent over income inequality, harmful products, and poor working conditions.

There have been many arguments for and against this stand, i.e., Why Maximizing Shareholder Value Is Finally Dying, Corporations Can Shun Shareholders, But Not Profits, Stakeholder Capitalism Will Fail If It’s Just Talk, and We must Rethink the Purpose of the Corporation.

Personally, however, I think that this is a move in the right direction for the following reasons.

The Friedman Doctrine is backward.

Shareholder value is the result of corporate purpose and Mission and cannot be the purpose and Mission. Simon Senik’s “Start with Why,” in my opinion, best describes how to develop a corporate mission. An example of what happens when a company game up is mission and followed the Friedman Doctrine was Imperial Chemical Industries, who changed its mission from “We aim to be the finest chemical company in the world“ to “We aim to Maximize Shareholder Value“ in the 1990s. Prior to the change, ICI was considered one of the finest companies in Britain, today it no longer exists having been slowly sold off many parts to repay its debt before finally being sold to AkzoNobel in 2008.

Few stakeholders within the organization.

If the maximization of shareholder value is the corporate Mission, then there are few within the organization, other than some high-level employees, who have a stake in the Mission. Working to increase the wealth of others is not something most employees get behind. It reminds me of the old joke:

Boss: “Well, if you set yourself targets, work hard, stay focused, next year I’ll be able to buy an even better one.”

Employees are only attracted to the company with this mission by what they will get, i.e., money or career advancement, so there is little commitment to the organization. If the expected benefits aren’t delivered or someone else offers more money, the employees will move on, increasing employee turnover. As a result, with few employees embracing the Mission and no other purpose, nothing is of importance to quality, service, and profits fall, decreasing brand value and shareholder value. Employees who embrace the Mission and are satisfied will serve customers better, increasing brand value. Employee happiness and business success are linked.

Few stakeholders outside the organization.

If the employees see no value in the Mission, customers and suppliers don’t. If the Mission is only to make money, customers and suppliers understand the Mission as a goal of extracting more value from them. Thus, they move from commitment to the organization (i.e., putting an Apple sticker on your car) to engaging with the company because there is no better alternative. If the company gets into financial trouble, they are less likely to support it, but rather let it fail. Working with suppliers is a relationship with the power moves back and forth and both parties treat it with care knowing they will be on the receiving end at some point. However, if shareholder value maximization is the only goal of the organization, suppliers abandon that relationship knowing the company has in its behavior.

Lack of Investment in Interesting products.

The Friedman Doctrine has led to many companies killing off research centers, which generated great benefits unidentified at the start. Ten years ago, the majority of technology products were offshoots from two places, Xerox Parc and Bell Labs, both of which no longer exist because of the Friedman doctrine. Between share buybacks and dividends, corporate investment in new areas has fallen. Google, SpaceX, and a few other companies have stepped into this space, but it is far more limited, thus limiting the future growth potential for the US.

Thirty years ago, when I graduated from college, many companies had training programs which took in graduates and trained them over several years. These programs knew that most of the trainees would leave the organization and thus canceled under the Friedman Doctrine. However, I would argue that these programs had three positive results:

I recently heard Kirk Lippold‘s definition of integrity, which is:

“Integrity defines leadership. Without uncompromising integrity, failure becomes the natural default to success. It’s not just doing the right thing at the right time for the right reasons, even if no one is looking. That’s ethics. Integrity is doing all those ethical things regardless of the consequences.”

If the Mission is to maximize shareholder value, then I believe the organization develops a modus operandi of maximizing profit as the proxy for shareholder value. Since profit is measured monthly and quarterly, the corporate focus becomes more short term and undertakes anything to cut costs and maximize revenue. Thus, companies lose their integrity, sacrificing what makes them special for money, and losing customer loyalty and brand value. Recent examples of this would be Wells Fargo fake accounts scandal, and the Boeing and the 737 Max. An example of long term brand damage is the Sun Newspaper and Liverpool boycott, and many others. For a an example at what lack integrity can do see The Whistleblower (trailer is below) which based on a true story. Thus to quote Timothy 6:10, “For the love of money is the root of all evil.”

An example of a Mission leading shareholder value is Johnson & Johnson’s response at the time of the Tylenol recall. J&J’s Mission is to “. . . solutions that create a better, healthier world.” Living that Mission, created goodwill and tremendous brand loyalty within the US. A company’s brand is its reputation, and damage done takes a very long time to recover, destroying shareholder value.

Therefore, I think that the Business Roundtable is correct; Shareholder Value cannot be the purpose of the organization. If the company focuses on its Mission and engages its employees, customers, and suppliers, increases in shareholder value should result. Shareholder value should be measured, and companies should see how they are doing, but it is one metric and should not be the purpose. Further, in my opinion, the Friedman doctrine has done untold damage to the US over the years. Private Equity Groups, which own over $2.5 trillion of companies globally, primary focus on Shareholder Value has had mixed, if not harmful, results for their investment companies.