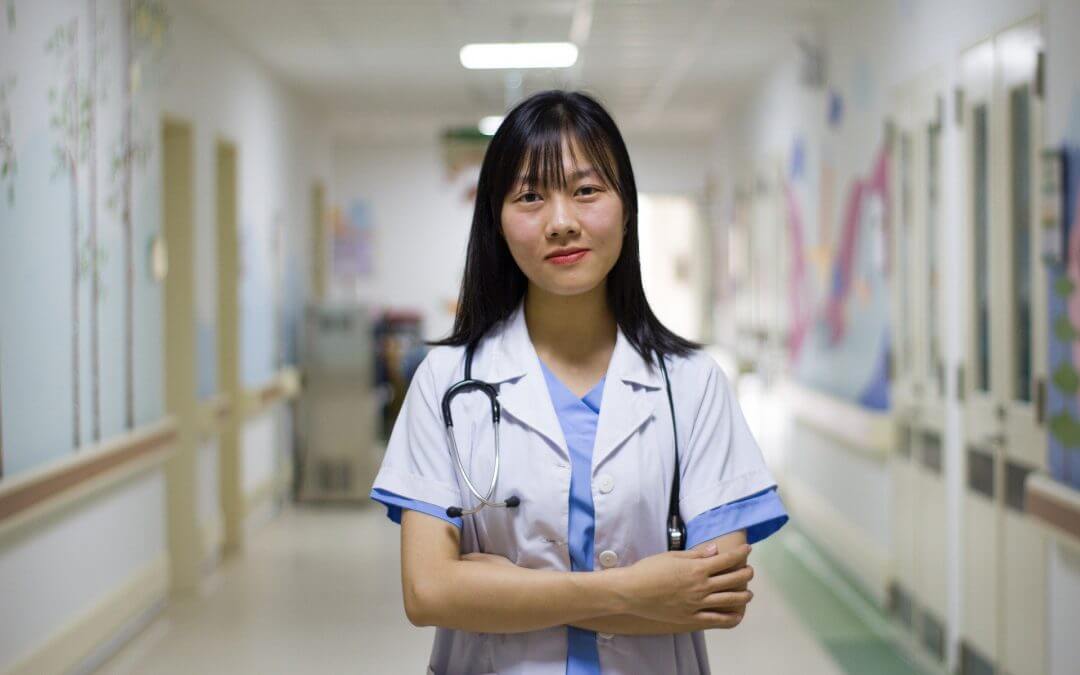 Coronavirus, What Does It Mean for Your Business

As of today, the status is as follows:

What Does This Mean for You?

Contrary to the theory put forward by President Trump, warm weather may not slow down the spread of the coronavirus, according to the CDC, and according to the financial markets and many pundits, not much. However, I believe that many are looking at the SARS as a guide and I don’t think that is a good one for several reasons:

Chinese Manufacturing
Following the Lunar New Year, Chinese factories should have reopened on February 10; however, the crises lead to several day extension. However, with many workers unable or unwilling to return to employers located in a sprawling quarantine region, the resumption of routine operations in many workplaces has been delayed. According to Caterpillar, most of its Chinese suppliers have returned to work. Still, Foxconn, a major supplier to Apple, said it would be the end of the month before even half of its facilities are operating.

Chinese Research
The coronavirus has interrupted research and development efforts and thus may also delay the introduction of next-generation models for many companies. Among those possibly affected is Apple, which relies on China for almost half of its 775 global supply facilities. Also, AT&S of Austria, which produces printed circuit boards for Apple and Intel as well as European automakers, cut its revenue forecast for the current fiscal year by nearly 7 percent as a result of disrupted production at its Shanghai and Chongqing facilities.

Chinese Banking
According to banking sources, over 300 Chinese companies are seeking bank loans totaling at least 57.4 billion yuan ($8.2 billion) to reduce the impact of the coronavirus outbreak. Among the key companies listed are:

Large companies will get loans and possibly survive, but many mid-sized and small Chinese companies will not leading them to bankruptcy. While it is likely that Beijing will increase lending and fast pace these loans, many non-performing loans will be included in this list, leading to further troubles later. All of which will further disrupt international supply chains. U.S. and European manufacturers may benefit in the long term as manufacturing returns, but consumers will suffer from higher costs.

International Travel
The first tangible effects seen in the United States is a decline in the number of Chinese tourists. Visitors from China are a lucrative market for U.S. airlines, hotels, luxury retailers, and entertainment venues, with average spending of about $6,500 per person. By February 7, the number of passengers flying between North America and China was 75 percent below last year’s level and was shrinking by the day. Sino American Tours, a Manhattan travel agency that caters to Chinese Americans, bookings have by 20% to 30%.

United Airlines and American Airlines have said they would not resume regular service to mainland China until April 24, almost a month later than planned. Carnival Cruise Line has announced the virus would have a material impact on its financial results, and I would expect other cruise lines to follow suit. Airlines have pulled 200,000+ flights. The disruptions will likely cause the first dip in global air travel demand since 2009.

There were sufficient concerns to cancel the Mobile World Congress, which is held annually in Barcelona. While things may recover, the MWC has an economic impact of 492 million euros and also generates 14,100 part-time jobs, which for 2020 will never return. With the increase in Italian cases, the Venice carnival was called off. Italy shut down public events in 10 cities as a result of its spike in infections. According to its Finance Minister, France is experiencing a 30%–40% drop in tourists since the outbreak. Almost 8% of its GDP comes from tourism, and around 2.7 million Chinese tourists visit annually.

International Shipping
The ocean freight market disruptions may cause lasting effects on global trade. Shipping rates on some routes out of China are down by one-quarter, despite new international regulations that took effect January 1, requiring the use of cleaner but more costly fuel. Major retailers and manufacturers will soon be negotiating long-term shipping contracts amid an unpredictable market, and they might benefit in the short run from lower prices. However, if these artificially depressed rates are committed to for an entire year, one or more shipping lines could tumble into bankruptcy and further unsettle global trade.

The effects are spreading to manufacturing with the auto industry hardest hit so far. Nissan has temporarily closed one of its factories in Japan after running short of Chinese components, one week after Hyundai in South Korea did the same. Fiat Chrysler warned that it might shutter one of its European plants. Some U.S. manufacturers could face parts shortages in one to two weeks.

However, the above figures can hide some of the issues. China supposedly supplies 60% of the apple juice consumed in the U.S. China is also is a leading supplier of critical ingredients in drugs many Americans rely on, including medicines for blood pressure, depression Alzheimer’s, and Parkinson’s. According to the Department of Commerce, 97% of all antibiotics in the U.S. originate in China. China is a major supplier of ingredients for medicines. According to Axios, if the outbreak worsens and production levels don’t return to normal, approximately 150 prescription drugs could face shortages.

Under Armour warned investors of a $50 million to $60 million potential Q1 financial shortfall because of the outbreak, saying it expected “industry-wide” delays in deliveries. Many companies are issuing profit warnings related to coronavirus, including:

If there is one company that should benefit, it is Zoom Video Communications as more people avoid crowds.

Fracking
Gasoline and diesel prices at the pump have fallen about 6% since the beginning of the year, primarily due to coronavirus. At $2.42 regular and $2.91 diesel, these prices are not the lowest prices ever, but they are a respectable drop from the $2.58 and $3.08 of the first week in January. The continuing fall in prices from the 2010s is due in large part to expanding oil supplies, mainly through fracking.

“In the last ten years, world oil consumption has gone up by about 13 million barrels a day. Close to 75% of that oil came from U.S. shale,” said Adam Rozencwajg, of G&R Associates. However, with economic activity and consumption of oil in China down significantly and a moderate winter, the IEA expects demand to fall by 30%. Thus, the falling prices are expected to continue, which poses a problem for the fracking industry where new fracking is barely profitable, if at all.

For fracking,  a price drop between $65 and $50 a barrel is the difference between being profitable and being unprofitable. Shell, Exxon, and others are taking massive write-offs as they recognize that the value of their reserves wasn’t what people thought they were. Smaller companies, many of which had borrowed too much and are over-leveraged, are getting hit even harder. Access to capital has shut off, and banks aren’t lending, and there are no [monetary] infusions to be had.

While the coronavirus may be short term, fracking conditions were already deteriorating. The fracking oil rig count was down 25% year over year even before the outbreak, and that shale growth between 2018 and 2019 had slowed by 55%. This year might see growth near zero.

“We believe that the great shale oil revolution in America is in the process of coming to a close,” said Goehring of G&R Associates.

Every business owner needs to think through how this is going to affect their business and what steps they need to take to protect themselves. The key is thinking it through many layers and not just direct implications.

“I worry that it’s going to be a bigger deal than most economists are treating it as right now,” said Mohamed El-Erian, chief economic adviser at Allianz, the German financial services company. “It will take time to restart all these economic engines.”

I disagree with Larry Kudlow and the Administration as I think the effects of coronavirus will be more significant than expected. As the above lays out, the results of the virus are interlinked; the ripple effects are bound to be large, from disruptions to supply chains to layoffs in many sectors from falling demand.

For all companies, it is the time to ensure you have a Line of Credit so that you can survive if things get tight.