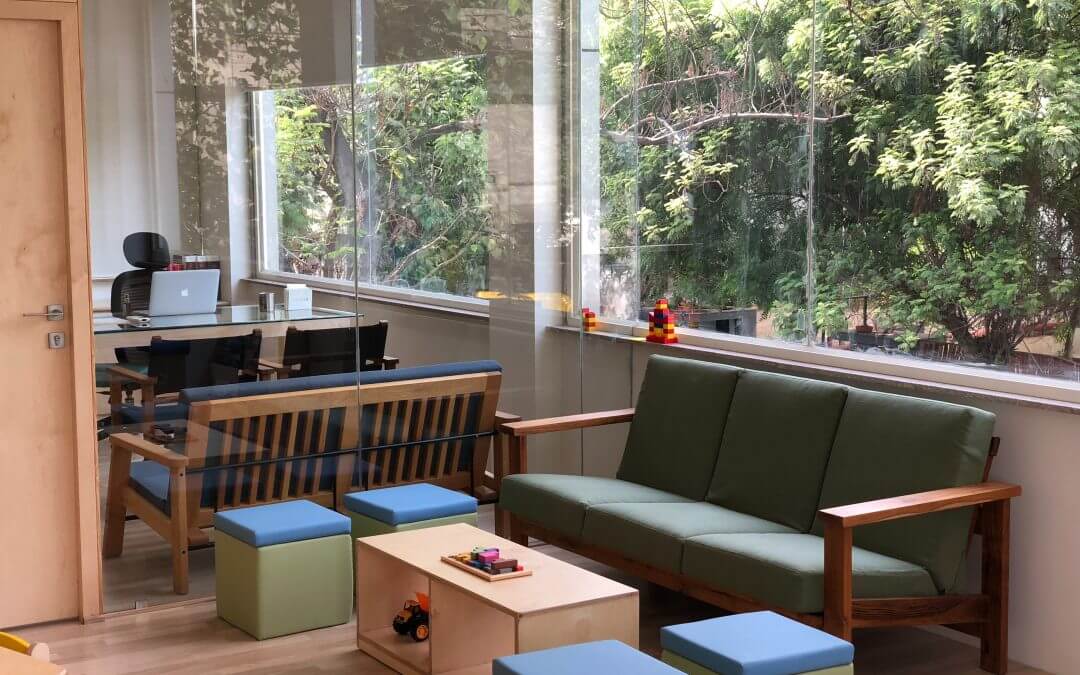 All Employees are Equal; Just Some Feel Parents are more Equal than Others

Schools are reopening to various degrees across the county. However, these degrees are causing a multitude of issues, and the problem is more complex as the degree is not state by state but in many cases, county by county.

As the schools reopen, we are experiencing everything from virtual schooling to full in-person instruction and everything along the spectrum. Many of the schools with full in-person teaching face resource issues as many older teachers, who are at risk, are retiring rather than working, putting more pressure on the schools’ resources. Besides, while some child care programs are also beginning to reopen, for many, the crisis has taken its toll and will never reopen, aggravating an already strained child care system. To further compound the issue, even if child care and schools do fully reopen, some parents may not be confident in those environments’ safety and opt to keep their children home.

In 2018, over 41 million U.S. workers ages 18 to 64 were caring for at least one child under 18. Of these, nearly 34 million have at least one child under the age of 14 and are more likely to rely on school and child care than parents of high school-aged children. Besides, 70%, or 23.5 million working parents, do not have any potential caregivers at home, and their return to work will likely be dependent on the reopening of child care programs and schools.

However, these parents working from home face an impossible balancing act every day, keeping up with their work while caring for and teaching their children. Others have been laid off, left their jobs to care for their children, or been forced to cobble together temporary child care arrangements to report for work at essential jobs, such as nursing and grocery work. Ultimately, the status of schools and child care programs in the fall will largely dictate the speed and robustness of economic recovery.

For those working parents, the uncertainty surrounding child care and in-person instruction for school-aged children is unprecedented. As a result, there is an unfolding series of consequences on family life, education, and earnings. The implications for corporate health also need consideration.

Parents of minor children are frustrated that their childless co-workers don’t understand how hard it is to balance work and child care, especially when daycare centers are closed, and they are trying to help their children learn at home. Some say that they cannot get any real work done during the day as they help their children, so they have to work longer at night, resulting in burnout.

The schism has been at the major tech companies, e.g., Google, Facebook, Twitter, and Salesforce. However, it has been most vividly on display at Facebook. In March, Facebook offered up to 10 weeks of paid time off for employees if they had to care for a child whose school or daycare facility had closed or for an older relative whose nursing home was not open. Google and Microsoft extended similar paid leave to employees dealing with children at home or a sick relative. Also, Facebook announced that it would not be scoring employees on job performance for the first half of 2020 because there was “so much change in our lives and our work.” Every Facebook employee would receive bonus amounts, usually reserved for outstanding performance scores. This policy irked some childless employees who felt that those who worked more should receive more pay. Other childless employees felt they should also get the ten weeks paid leave just like parents, creating significant friction. Some parents at Facebook felt negatively judged and that a child care leave was hardly a mental or physical health break. One Facebook parent wrote, “Please don’t make me and other parents at Facebook the outlet for your understandable frustration, exhaustion, and anger in response to the hardships you’re experiencing due to Covid-19.”

Sheryl Sandberg, Facebook’s chief operating officer, was asked on several occasions what Facebook could do to support nonparents since its other policies had benefited parents. Ultimately she said Facebook has tried to design its leave policies to be “inclusive.” “I do believe parents have certain challenges,” she said. “But everyone has challenges, and those challenges are very, very real.”

As a result of the tension, Facebook has had to shut down some internal discussion boards. In August, Facebook announced that the leave policy would remain in place through June 2021 and that employees who had already taken some leave this year would receive another ten weeks next year. This extension further angered some nonparents who feel the company seemed less concerned about their needs.

However, even pre-pandemic resentment from employees without children about extra parental benefits existed. But like all things, COVID has amplified that tension. Parents who had usually been able to balance work and home struggle to help their children learn remotely while still doing their jobs.

Thus, how to deal with this friction? It requires: