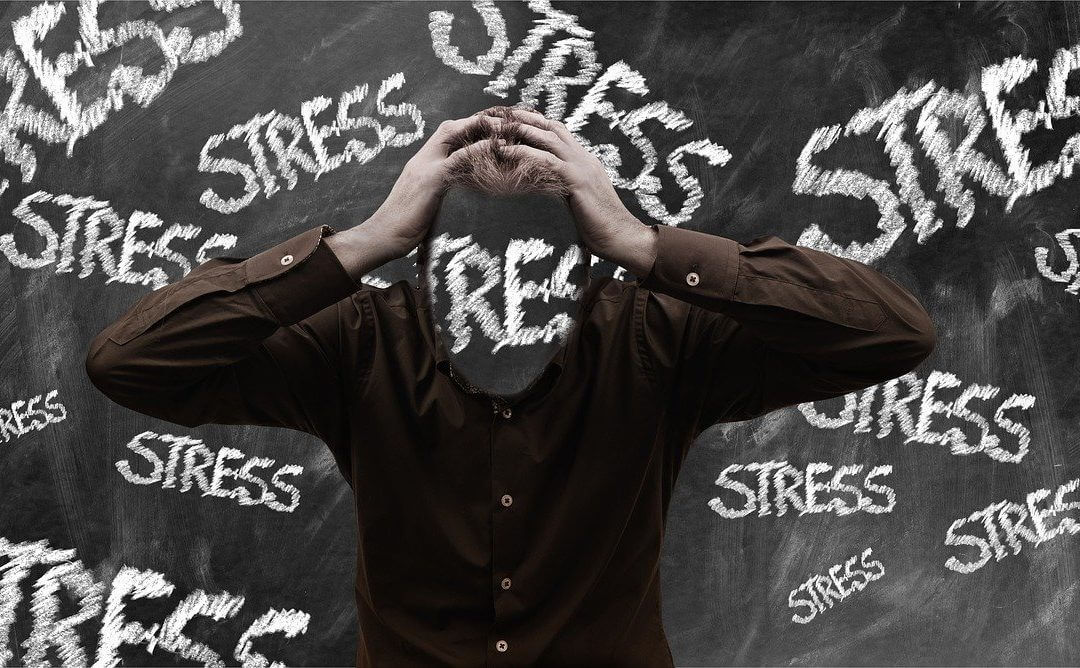 A Coming Fall in Productivity

Due to the move to Work from Home, which began in China on January 23, in Italy on March 9, much of Europe by March 15, and the US, with California, on March 16. By the end of March, 77% of work was performed remotely in North America, the most significant amount of any continent.

Aternity, through its Global Remote Work Productivity Tracker, has analyzed data to determine if employees have become more productive Working from Home. Overall North American productivity increased 23%; however that this was due to Canada. The United States experienced a 7.2% decrease in productivity.

However, while productivity has fallen, what I am hearing from clients and colleagues is that they are working harder and longer than ever before. These stories are not just hearsay. According to data from NordVPN, U.S. homebound employees are logging three hours more per day on the job than before the city and state-wide lockdown. As a result, we are working longer and are less productive. That is because we are overworked, stressed.

While companies sent employees home, the companies had not prepared for employees working from home. The employees did not have the tools they needed, e.g., workspace, VPN access, Internet bandwidth, let alone employees having the space, lack of distractions, and stress to perform. Lines of responsibility got confused. Many leaders did not rise to the occasion, and many who were previously not considered leaders, did, further confusing the traditional environment. Many situations did not have solutions that prior experience provided, increasing confusion. Finally, many companies didn’t have an appropriate culture and were not checking in to see how employees were doing personally and what they needed to succeed.

The bosses at the Canadian federal agency Parks Canada put it succinctly in a Tweet. The Tweet had an accompanying set of principles for working remotely under Covid-19, namely:

Enough companies have not articulated these principals.

At the beginning of the crisis, the adrenalin rush energized many. As an HBR article noted, a CEO said that the crisis allowed unusual freedom of movement, both strategically and as a leader. The relief from budget constraints, the suspension of market expectations, and the welcome escape from the conformity of the daily routine all contributed to his unexpected reaction to working during the pandemic. However, the adrenaline-fueled pace of the initial crisis response spluttered. Problems were more complicated and exhausting. The glory faded. Fuses were short.

As Jay Forte recently said to my Vistage Groups, ask yourself about your leadership approach, and your employees about your response that affected engagement and retention:

I expect many of us would learn a lot from this that could lead to improved performance.

As we open up and people return to work, I expect we will see a further fall in productivity. Some business leaders are pushing for a return to the office because they believe productivity will increase; it may result in the long term, but not immediately. Many have been working long hours under lots of stress, not just work stress, and the pace is unsustainable. Were are entering a “Regression Phase” where people get tired, lose their sense of purpose, start fighting about the small stuff, and forget to do basic things like eat or drink — or they eat and drink too much. Even with opening up, many of the stresses will not disappear, and the regression phase will continue. Many people are depressed and not even aware of it. Robert Klitzman, at Columbia University, estimates that about 50 percent of the U.S. population is experiencing depressive symptoms. If CEOs and business leaders don’t start paying attention to the condition of their employees, productivity will fall even further.

One client informed me that they are now encouraging employees to be furloughed for a week or two just to turn off and relax. By being furlough, they still get insurance benefits, can claim unemployment, including the federal government’s $600 weekly payment, and have not used up vacation days. Cisco has realized the issue and gave its 75,000 employees the day off on Friday to recharge over a now four day weekend.

Also, when everyone is back, look at:

Therefore, it up to CEOs and business leaders to look at their workforce and determine what is working, what isn’t, and how to recharge them and reduce their stress. Empathy is the greatest tool you have in your toolbox, and use effectively will lead to much much more significant results. As I have said before, how you behave during this period will define your organization for the next decade. That will affect who you can recruit and retain. So remember the moral of the tortoise and hare, “you can be more successful by doing things slowly and steadily than by acting quickly and carelessly.”