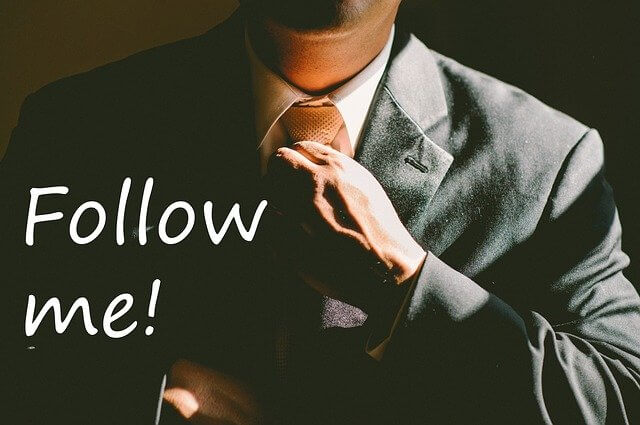 I was on an interesting call this week where the question of “What is leadership?” arose.

Today, there are many definitions, and the concept of leadership has changed over the last seventy years. However, I think the adage that “Great leaders are forged through adversity” still holds. In adversity, great leaders come to the fore as they can get their teams to outperform others during that period when everyone is struggling to achieve their goals and leave a lasting legacy. To me, the “adversity” qualifier is like Warren Buffett’s saying about you don’t know who is swimming naked until the tide goes out; well, adversity is the tide going out.

So, what defines a great leader? Let’s start with the things that don’t.

“The only definition of a leader is someone who has followers.”

This definition, while simple, fails because it is similar to titles. In the video above, the first one dancing is the leader, but I doubt he is still leading once the followers start.

“Leadership is influence – nothing more, nothing less.” This sounds good, but what is the source of influence? If it the leader’s position, e.g., the CEO or the power to cause harm, e.g., your kidnapper, I wouldn’t define it as leadership.

The first part is empathy. While this is a personal attribute, which is excluded under the definitions above, I believe without it, you cannot be a great leader because it enables so many of the key attributes. By acknowledging people’s fears, we don’t cover up the crisis and deny its existence. But with the fears on the table, we can then address them and encourage resolve to overcome them. In a crisis, everyone knows that things are bad, but much of the energy and fear exists because of the unknown. Being honest about the situation and facing it allows people to come to grips with the unknown, which enables them to move forward.

Give people a role and purpose.

Real leaders charge individuals to act in service of the broader community. They give people jobs to do. But I would add to that; they frame everything within the outcome being sought so that the jobs are not mindless but have a purpose which they can see. It is not about the leader but the great community. I think Shackleton was a great example of this, but I always fall back to David Marquette’s Turn the Ship around.

Inspire others to see opportunities in everything.

There is no playbook in a crisis, so it is up to the leader to be open-minded enough to find possibilities that will help serve their community through their discussions with their team and their data.

Be flexible to anticipate the unexpected.

As said above, there is no playbook in a crisis, and leaders must quickly get comfortable with widespread ambiguity and chaos. To get out in front of the crisis they cannot be fixed on any one route but need to see around, beneath, and beyond what they seek. To fully succeed here, they need to get their followers to be flexible, which requires them to understand the greater goal and their role in it and use its core values as their guidelines.

Manage everyone’s energy and emotion, including their own.

Crises are exhausting, taking a toll on all of us and possibly leading to burnout. A critical function of leadership is to keep your finger on the pulse of your people’s energy and emotions and respond as needed.

Passion is what drives experimentation and learning. If everyone is passionate about the outcome, they will seek new ways of addressing the crisis, and great discoveries will be made. Not only will passion drive greater discovery, but it creates more energy. The best example I can think of Apollo 13.

The Respect to Lead to Leave a Legacy.

Legacies are born during crises. While leaders are most respected based on how well they reacted and responded to all the chaos and uncertainty around them, I believe the key measure is how much of a legacy they leave. Does the organization continue to thrive when they are gone? Do the others in the organization go on to greater and better things? Are the behaviors that enabled it to survive and thrive now part of the company’s DNA. There are many leaders who get the organization through a crisis but leave no lasting mark. I would argue, that they are not great leaders.

So, in conclusion, I would define Leadership as, “A process of social influence, which maximizes the efforts of others, towards the achievement of a goal, and leaves a lasting legacy.”

The key things about this definition are:

Not everyone will become a great leader, but everyone can become a better leader and your organization will thank you. So, start your journey today and if you need help, call me.