Where Exactly Are We Headed? 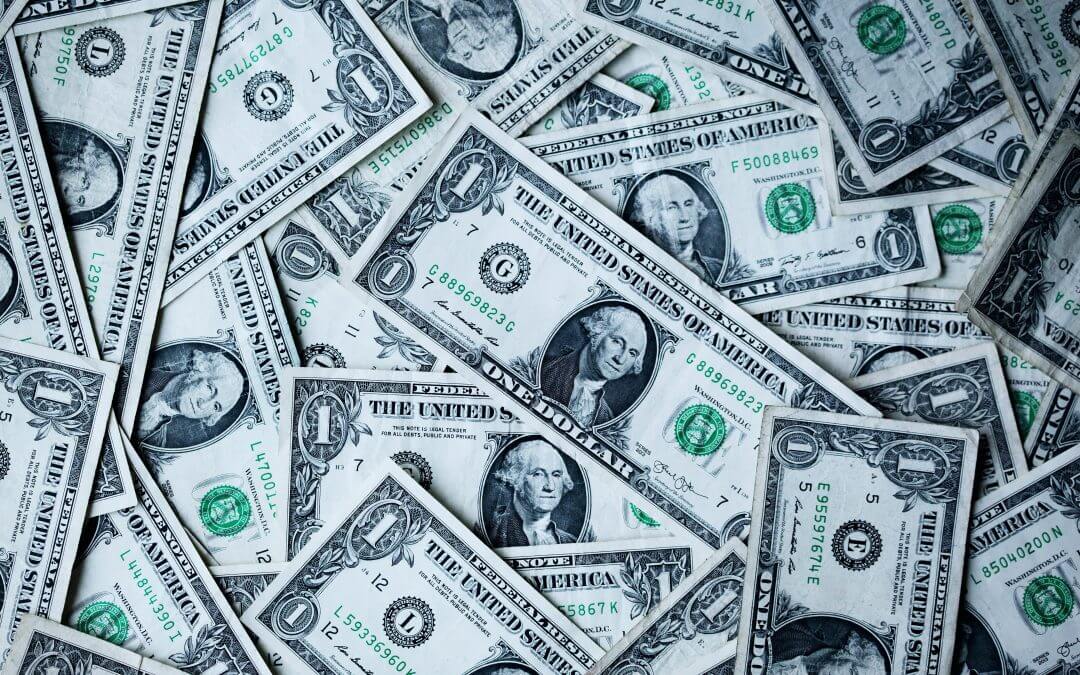 What is happening out there? Airbnb confidentially filed for its IPO last week. In the spring, the company laid off 2,000 employees and was negotiating over the terms of two fundraising deals totaling $2 billion in debt and equity.

However, total consumer spending on Airbnb in July was 22% higher than in the same period last year, according to Edison Trends. According to the company, it surpassed 1 million bookings on a single day that same month, led by an increase in stays at nearby destinations.

So, are we returning to normal? I would answer no, but there is hope. Normal is a long way away as people are still scared and want to social distance. However, given we can only take so much of staring at the same four walls, we are heading on vacation. Those vacations may not be the ones of pre-COVID days with cruises, trips abroad, or all-inclusive resort, but booking a house for just our family or close friends that we trust, works! Thus as the company reported, bookings are up for close to home destinations, basic economic substitution.

Along with other reports, consumer spending has increased during the pandemic, and I put that down to the fact that we are not spending as much on other things, e.g., commuting, sports, and meals out. However, will that spending last? Last week the Labor Department reported first-time jobless claims increased to 1.1 million, and it was the 22nd consecutive week claims exceeded those during the worst week of the Great Recession. On the positive side, the total number of Americans collecting unemployment fell from 15.5 million to 14.8 million, the lowest since early April. This data goes to show that the recovery will not be quick and a V-curve.

Where exactly are we headed, I am not sure. I hear lots of talk of continued layoffs ahead with about Wells Fargo and Boeing announcing more cuts as well as many smaller companies planning layoff. There is a sense of uncertainty over Q4 2020 and Q1 2021, and expect many are taking a wait and see approach. However, with school restarting, albeit in a confused manner, the Federal Unemployment Benefits in unchartered waters, and Congress in gridlock, there is a lot of confusion out there.

However, as an old Keynesian, the amount of stimulus that the government has poured into the economy is why we are experiencing a robust recovery to date. According to economic theory, in a world of excess capacity and mass unemployment, a combination of vast government borrowing with monetary expansion will not fuel inflation until most of the excess capacity is exhausted, which is where we are now. A Keynesian fiscal stimulus financed with negative real interest rates will boost private consumption and investment and should generate above-trend economic growth. Before the cry of “Crowding Out,” arises from many as I heard during the Great Recession, where all indications showed none. Currently, with central banks worldwide committing to financing this Keynesian stimulus with zero or negative interest rates for years ahead, there is no risk that public borrowing will crowd out private investment.

Thus, will this Keynesian stimulus lead to a healthier and longer growth economy? I would put that down to two factors. 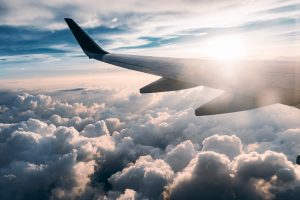 A lot of economists are arguing that the stock market is pricing in continuous stimuli for the economy, and if Congress fails to deliver the will, a market correction to accompany the economic contraction.

For those gnashing their teeth and anguishing over a Keynesian expansion, it is worth remembering that the 20 years of broadly Keynesian macroeconomic policy in place from 1946 until the late 1960s saw the most robust economic growth and productivity advances ever recorded. At the same time, we experienced generally moderate inflation and almost continuous bull markets in equities, property, and other real-value assets.