We Need Honesty About the Economy 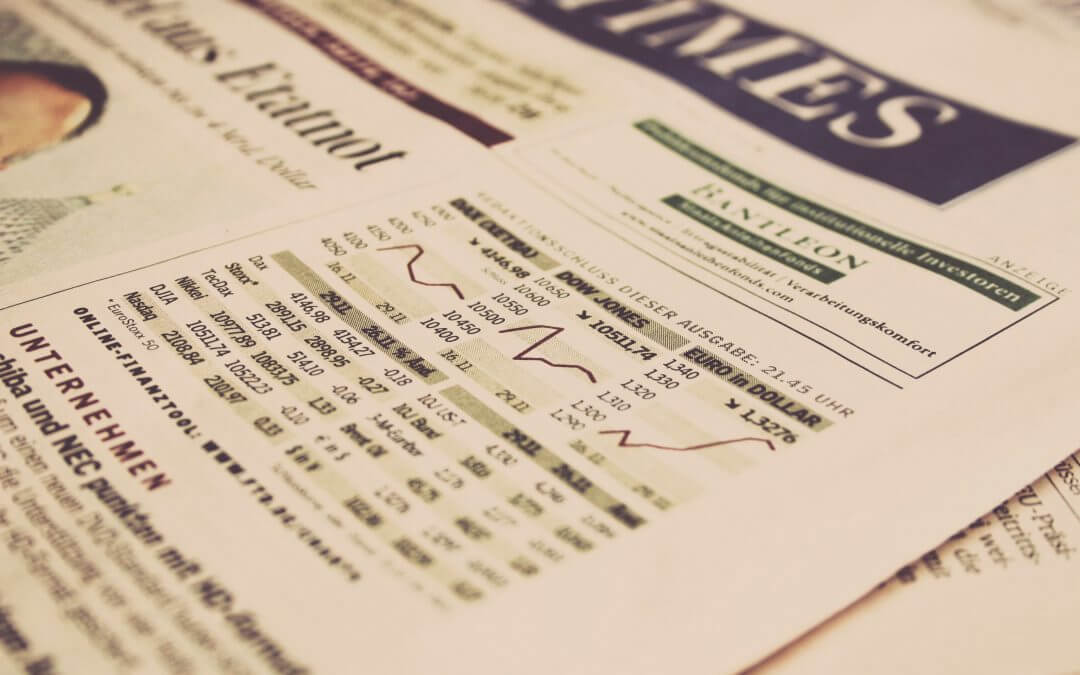 Larry Kudlow is at it again. Last Sunday, on CNN, he said the economy is getting better, fast. Among his many statements were:

Now I understand that the administration is trying to push the narrative that the economy is excellent, and we must return to “normal.” However, as I have said many times before, this is a public health crisis, and until we fix the public health crisis, we cannot fix the economy. The surge in cases and deaths through the South and West have harmed the economy in those areas. As the COVID cases stabilize and fall, they should rebound. However, we are now seeing cases starting to surge in the middle of the country. Next up is the winter with flu season and more COVID cases as people stay indoors.

Many good CEOs believe that when talking to your employees during times of crisis, you need to be honest, and I totally agree. They can see what is going on, and if you paint everything in a positive light, you diminish credibility and lead them to fear the worst. So it is with the country. The administration needs to be honest, stop promoting solutions that are ineffective from people that believe “endometriosis and other potentially dangerous gynecological conditions are the residue of sexual intercourse with demons.”

For me, Larry Kudlow lost credibility with after his piece in 2005, “The Housing Bears are Wrong Again” in which he dismissed “All the bubbleheads who expect housing-price crashes in Las Vegas or Naples, Florida, to bring down the consumer, the rest of the economy, and the entire stock market.” His piece in 2007, “Bush Boom Continues,” where he predicted the economy would continue to grow just as it was collapsing, only confirmed my views. A banker who worked with Kudlow at Bear Stearns was quoted in Vanity Fair, “Over his entire career, I can’t recall a single forecast that he made that was accurate. You know, there’s the old joke about the economist that predicted seven out of the last four recessions. Kudlow makes that guy look good.”

Sending out Kudlow weakens the belief in the Administration by Wall Street and CEOs, which slows any economic recovery. Be honest and this time “Is the public health crisis stupid.”