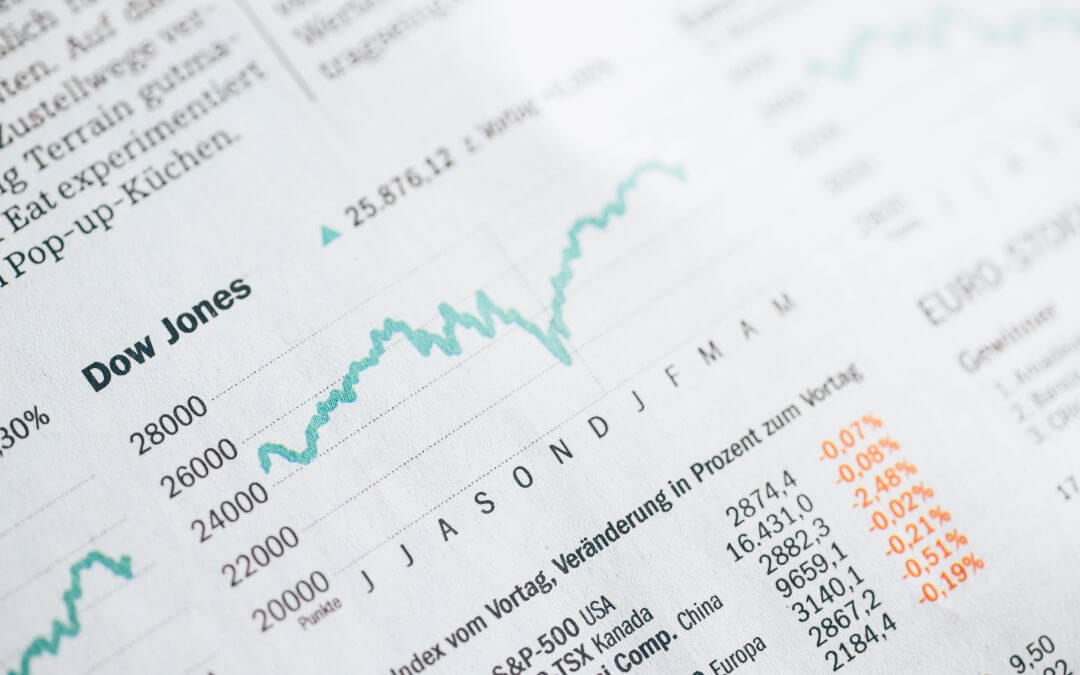 COVID is leaving a trail of destruction across the country!

As COVID has brought tourism to a temporary standstill, left consumers avoiding others and ordering online, and millions are saving rather than spending, retail is suffering. Expectations are that Global luxury retail sales will fall by 29% in 2020. With falling sales and bankruptcies, America’s prime retail districts are losing tenants, and rents are in free fall. The Covid-19 crisis will likely have a lasting impact on premier shopping streets e.g., 5th Avenue in New York, the Magnificent Mile in Chicago, the Las Vegas Strip, and Rodeo Drive in Los Angeles. It appears that while sales at premier locations are falling, sales closer to home and in the suburbs are recovering faster.

According to Naveen Jaggi, president of JLL’s Retail Advisory team, “We will see an extension of what happened in 2008 and 2009, which left American consumers shifting toward value more aggressively. More and more retail real estate space is going to be taken up by non-luxury. Take Fifth Avenue. You see a Vans, a Five Below, and a Timberland. Those kinds of brands are the ones taking space. That’s all you need to know about the direction of Fifth Avenue.”

The reasons for the movement of non-luxury into these premier shopping areas are the new companies are still profitable, and rents are falling. In New York, the impact is:

Furthermore, it is not over; CBRE is expecting rents to continue falling through 2020.

COVID’s acceleration of the decline of malls is relentless, driven by falling retails in-store sales but also excess retail space. The U.S. has more square feet per capita or retail space than in any other country, and that is not sustainable.

Several retailers have stopped paying rent during the pandemic, which in some cases is resulting in litigation. Simon Property Group is suing Gap Inc. for not paying its bills. Furthermore, many retailers are also using the pandemic as an opportunity to renegotiate their leases to get better deals, as property owners are desperate to fill space.

COVID has put the brakes on the U.S. office market too. Data from JLL shows that in Q2, leasing in the U.S. dropped by 53.4 percent. Also in Q2, the U.S. office market experienced occupancy losses of 14.2 million sq. ft., bringing year-to-date net absorption to -8.4 million square feet. Most of this was due to the lockdown, but also partially due to wait-and-see strategies, and additional time spent negotiating. In addition, for the first five months of 2020, the average term of an office lease in the U.S. fell 15 percent to about seven years, primarily driven by tenants at the end of their lease. According to Ben Munn at JLL it’s “likely to fall farther.” Office development remained constant and in New York City 25MM sq. ft. of new office product is still planned for delivery between now and 2024

Companies are avoiding long-term decisions, instead, they want flexibility and are currently extending work-from-home programs. Analysis by the National Bureau of Economic Research showed 37 percent of jobs in the U.S. can be performed entirely at home. According to Marc Landis, the managing partner at Phillips Nizer LLP, “As we start talking to clients about their needs, and the balance of this year, and deals they want to do in 2021, they’re absolutely looking for less space and greater flexibility. I saw hesitancy in the transactions where we were involved. People are more focused on what they could cancel or change as opposed to new deals.”

Rent abatements and deferrals for existing leases, as well as collections, are still taking most of the effort at the moment rather than new leases. Companies are choosing to renew or extend leases rather than search for new space at this time. Like many other areas, strong relationships and contract stability with landlords have been key. Traditional landlords have been much better than coworking models like WeWork. According to Landis, “WeWork participants found that they were not given a great deal of flexibility. Unlike a traditional commercial landlord, who would take a long view and work with the tenants in the short term, WeWork greeted people with an extended middle finger.”

What happens in H2 2020 will depend on any additional government support and the resurgence of COVID. A survey by Morning Consult showed one-third of remote workers won’t return until a vaccine is available. However, the bright light was Facebook’s large 730,000 sq. ft. lease in Midtown Manhatten, taking its acquisition of New York office space to over 2.2MM sq. ft. in less than a year. Whether others follow suit is yet to be seen.

The impact of COVID on residential rents is reflective of what COVID is doing to the country. The most expensive cities, cities across the oil patch, college-focused cities, and tech and education hubs such as San Francisco and Boston are experiencing sharp year-over-year rent declines. San Francisco has seen the decline in rents for one-bedroom and two-bedroom apartments decline by 11.8% and 12.1% respectively over the last 12 months. Not only is San Francisco suffering. The following table shows the 35 cities among the top 100 rental markets with year-over-year rent declines in July for 1-BR apartments.

However, it is not all bad news. There were 60 cities with increases in 1-BR rents – compared to 35 cities with declines. The top 35 increases were:

While many of the gainers are showing gains in double digits, it is still too early to celebrate. The gainers are due to people moving home as they can WFH, or they have lost their jobs and seeking to save money.

However, the moratorium on evictions has just ended, and whether or not the President or Congress renews it, it is artificially affecting the market. If the federal eviction moratorium isn’t reestablished soon 40% of US renters are at risk of losing their homes, according to Statista. The CARES Act’s eviction safeguard is thought to have helped as many as 23 million US families (roughly one-third of all US renters) stay in their homes during the coronavirus recession.

Furthermore, without additional unemployment support, many more renters will be unable to pay their rents.

The issue for landlords is:

I expect this to put further downward pressure on rents, but not just in those cities in the most significant decline list, but reduce the increases in the second list. The issue is how much will the collapse in low rental costs, where most of the unemployed live, affect more expensive rental properties.

I expect COVID to continue to wreak havoc for at least another 12 months, what the rental market will look like then, who knows. But it will be different.