The Future of the Gig Economy 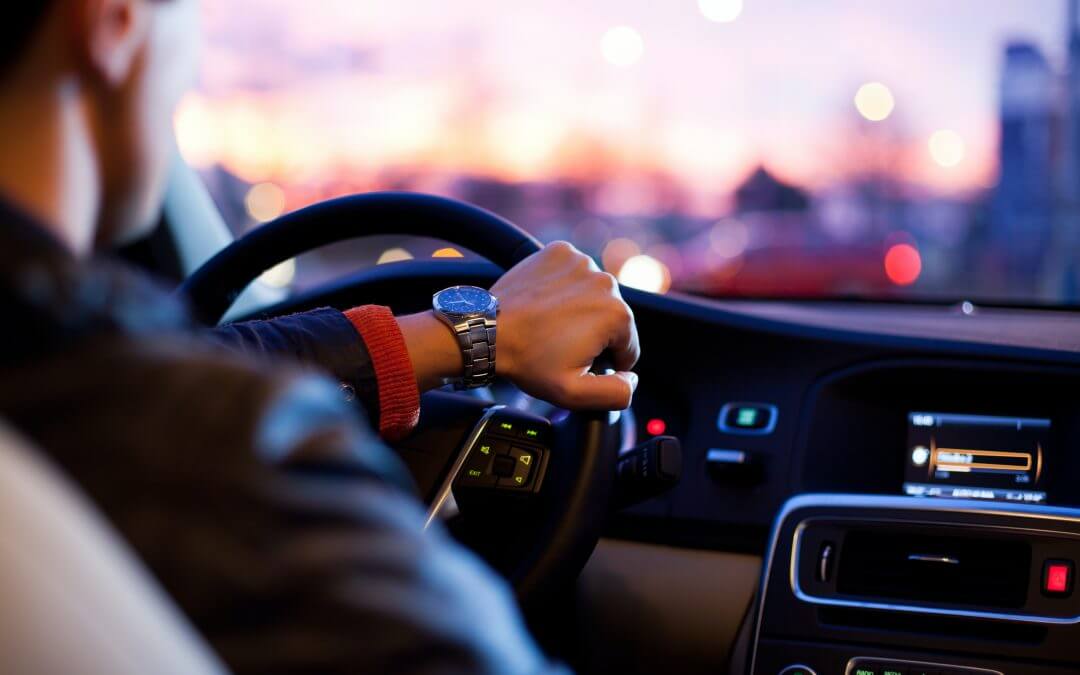 On Monday, a court in California rejected Uber, and Lyft claims that they didn’t need to treat drivers as employees under AB5, a state law passed in 2019. Under AB5, there are three criteria a company must deem to meet to consider workers, independent contractors, namely:

Uber CEO, Dara Khosrowshahi, has said that if the court doesn’t reconsider, Uber will shut down its services from the state. This strategy seems to follow Travis Kalanick’s approach – If you own the market, the regulators will have to placate you. Following that strategy should bode well for Uber as the Customer always wins. If Uber were to close down Californian operations, there would a massive cry from both customers and drivers, which could force the state to back down. How this unfolds will be observed by other states, e.g., New Jersey, Massachusetts, and Connecticut, which are using the same standard to determine who is and isn’t a gig worker, and New York and Illinois are considering similar legislation.

Gig work describes independent contractors, remote work, part-time employment, and temporary employment. If someone works for a platform like Fiverr, Uber, or Lyft, then they are part of the gig economy.

While there has been tremendous growth in the gig economy over the last few years, most of it is unskilled work such as driving, delivering, and doing simple errands. A vibrant gig economy for knowledge workers — engineers, consultants, management executives — has not yet materialized.

The Stats and Facts of the Gig Economy

Where are the gig workers? 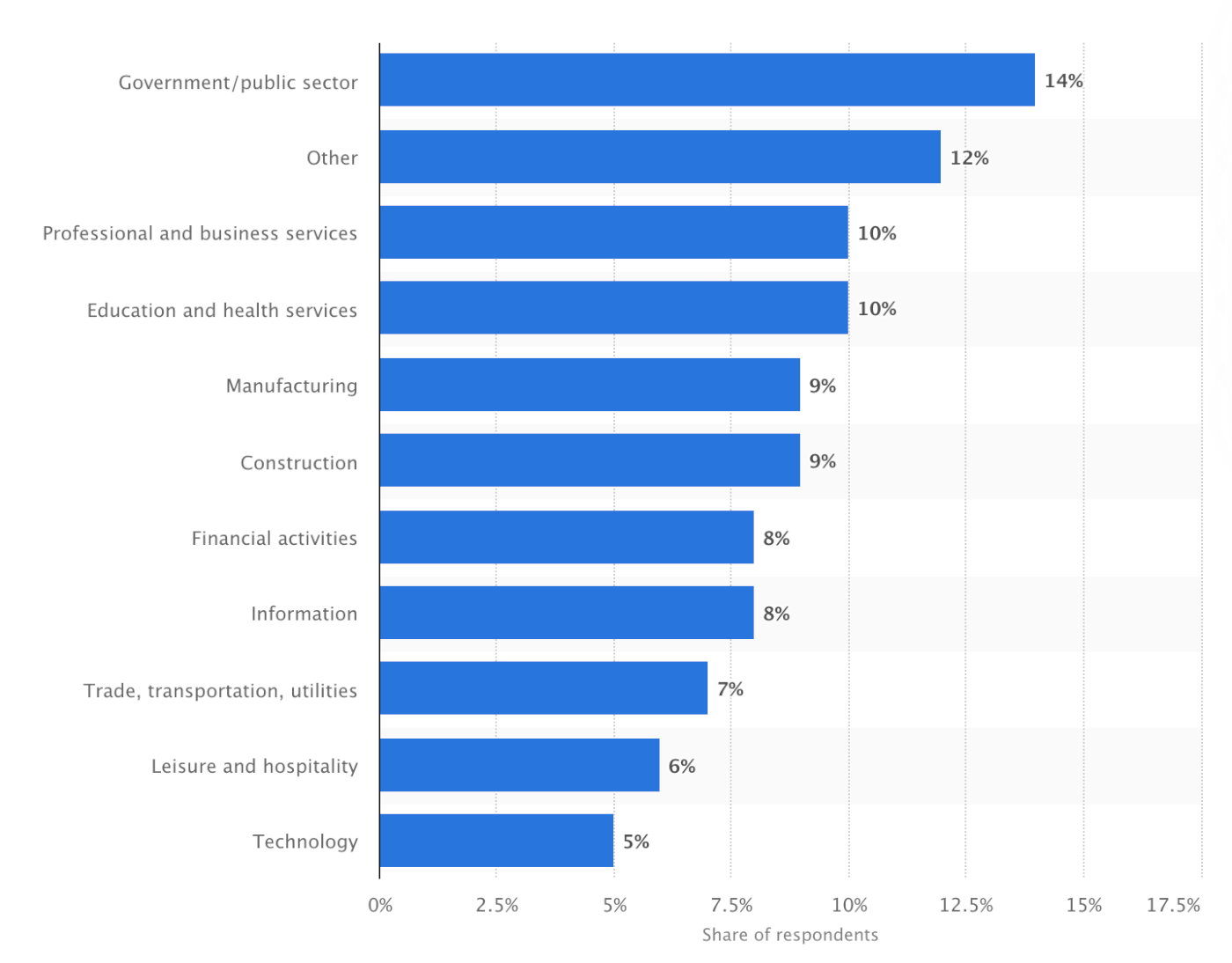 As can be seen from the above, the Gig economy is significant, is here to stay, and absorbing more jobs and professions. So what are the issues?

Pros of the Gig Economy

Cons of the Gig Economy

Race to the bottom

A trend that has picked up during COIVD is the race to the bottom. As many people found themselves jobless, they applied for gig jobs. Upwork has seen a 50% increase in freelancer sign-ups since the pandemic began. Talkdesk, which launched a gig economy platform, witnessed 10,000 new applications within ten days. Instacart hired 300,000 additional workers in a month at the beginning of the COVID crisis and, in April, announced it would add 250,000 more.

On platforms like Upwork and Fiverr, many freelancers are already feeling the pinch. With a large number of new workers, given the laws of supply and demand, many gig workers are now vying for freelance work and pitching their services for lower rates to make money.

Now there are too many would-be workers to make the gig economy viable for many of them, and this may be irreversible as companies adapt to the reality of a global recession. By keeping headcounts low, companies will drive more desperate people into the gig economy, expanding the potential labor pool for jobs and driving down the prices that workers can command.

The pandemic has shown that as business recovers, digital economy companies will benefit from their ability to be more flexible than other industries in certain aspects. COVID will probably intensify investors” growing scrutiny of the path to profitability for companies, making them increasingly wary of startups” strategies that favor scale before profitability. Thus gig workers will be vital in meeting this metric.

Also, many governments are now leveraging gig work to fast-track recovery. Having seen how digital platforms have contributed to crisis management and recovery using their nimble operations, flexible thinking, and technological prowess to get things done quickly, India and China are promoting gig work to drive growth in the economy.

Gig work is here to stay, and it will be vital for economic recovery. We must realize; however, that gig workers are not just drivers and delivery people. Presently many occupations are effectively gig jobs, e.g., journalists. However, the issues laid out above are massive and require addressing for gig work to be successful for all. Otherwise, we continue our move to a Hunger Games society.

As Dara Khosrowshahi recently said in an oped in The New York Times, we need to redefine “workers” and have new laws rather than the binary system today. We need to address the reality that this is how millions of people earn some or all of their livings. As a result, we need to ensure that:

If we can address these issues, then the economy should be able to recover quicker and have a flexible, practical framework for future growth while protecting many. If not, the migration to a Hunger Games society will continue, creating more problems and social unrest. However, I believe we up to the task.