Your Team Needs to go Upstream 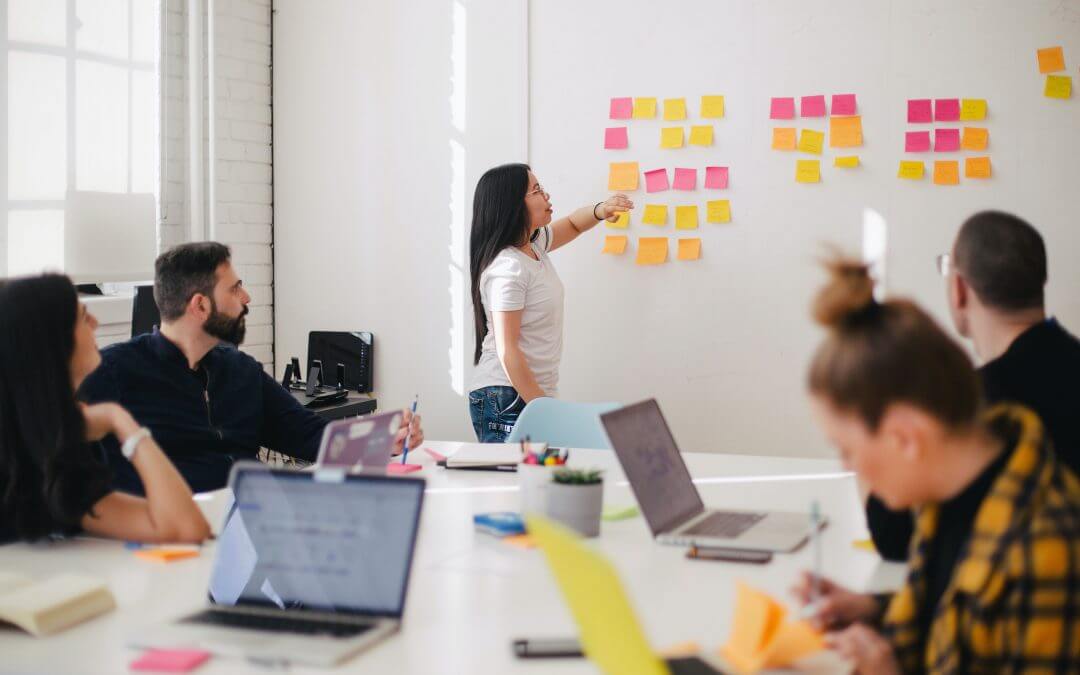 There’s a well-known public health parable about upstream thinking that goes like this: you and a friend are by a river when you see a child drowning. You both dive in and save the child. But then another struggling child comes along, and another. You and your friend can hardly keep up with the crisis, but suddenly your friend swims back to the river’s bank. You indignantly ask where she’s going. Your friend says, “I’m going upstream to tackle the guy throwing these kids in the water.”

In life, we spend most of our time downstream pulling kids out of the water, but few up us go upstream to tackle the source of the issue. According to Dan Heath in his book, “Upstream: The Quest to Solve Problems Before They Happen,” we live in a downstream world, and we have a bias for downstream action. While the concept of upstream thinking has been around in the public health arena for years, Heath wants to bring to a broader audience.

Heath believes that “we should shift more of our energies upstream: personally, organizationally, nationally, and globally. We can—and we should—stop dealing with the symptoms of problems, again and again, and start fixing them.” While that appears obvious, we don’t and find ourselves time after time reacting again.

As we scramble through our busy day tackling fires, how often do we stop to address the source of the issue? First, we have to ask are what we are dealing with just symptoms, or is it the route of the problem? While a simple question, it is difficult to focus on that while dealing with a crisis. Even it is a symptom; it is hard to leave the mess to tackle the route cause because to do so; someone else has “to pull the kids out of the water.”

Those that tackle downstream problems get more attention because we notice them valiantly tackling issues all the time and solving them, basically pulling kids out of the water. Thus, they get recognition; however, those that go upstream seem to get less attention and credit, because while they solve a problem, no one realizes how many issues they have prevented because of the problem they have resolved.

As we struggle with COVID, many, including myself, are frustrated with the administration’s response which, if handled better, would have resulted in few lives lost. However, if the administration has shut down the U.S. like Taiwan or South Korea and severely limited the caseload, there would be many complaints about the cost of the “medicine” when there were so few cases. Thus, when dealing effectively upstream, many don’t appreciate how bad the alternative would be if it were not solved upstream.

I would add a fourth Budget. Several years ago, a company asked me to develop a risk model for some of its hotel management contracts. The company had entered into many ten-year management contracts that had guaranteed owners a minimum income; however, no one had considered the prospect that there might be a recession during the contract period, which would trigger the performance clauses. At the time I was asked to help the company, they were currently paying out over $50MM in performance clauses, causing the company severe financial heartache. I gave the company a proposal that would have cost about $30k. They rejected it because of two factors, (i) it wasn’t in the finance department’s budget and if they spent the money would miss their financial targets and lose their bonuses; and (ii) lack of ownership. The latter arose because those involved considered that by the time the next recession occurred, none of them would be in a position to bear the responsibility if big payouts were required. Hence, they weren’t willing to fight for the budget to get the modeling done.

Their focus on the short term reflects the failure to think upstream. Thinking upstream is critical because it results in making smarter decisions based on long-term thinking.

Heath has identified seven questions that upstream leaders must answer.

In clarifying these questions, Heath reveals some of the significant issues that keep us from moving upstream.

To succeed in moving upstream, he recommends that we need to consider:

While upstream is a direction, it is not a destination. Any movement upstream is a step in the right direction. Going upstream, you either get a little ahead of the problem, or you can go further upstream and look for the more systemic issues.

So as you look at your team and the most effective problem solvers, ask if the problems they are solving are downstream or upstream. If the former, get them to move upstream.