The Underpaid and Under-Employed Need Protections Too 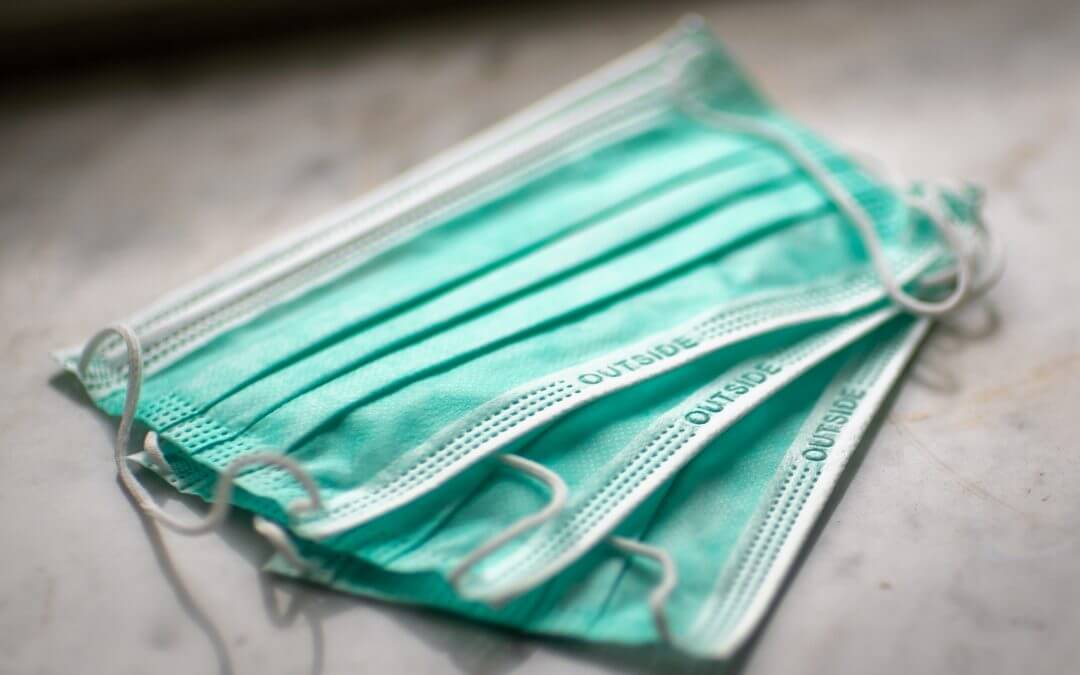 COVID caused Congress to respond a few months ago, but now as the CARES Act and other protections expire, Congressional action is missing. What form of stimulus emerges, who knows. For the moment, it looks like the additional $600 in unemployment is out, to the cheers of many, who see it as a work disincentive.

As usual, those who are pushing for its demise are loathed to let facts get in the way of a convenient theory. A recent survey of economists, who usually disagree on everything, found 0% disagreed with the idea that “employment growth is currently constrained more by firms’ lack of interest in hiring than people’s willingness to work at prevailing wages.”

There are several arguments why.

Thus it would appear that the additional benefit is not the detriment to work that many assume. However, there is no doubt that the removal of the additional support will drive more people back to work as they struggle to survive financially. This result may not be the panacea that many hope.

As I have said many times, this is a public health crisis, and until we address it, the economy will not recover. Well, looking at the data, it appears that the Gig economy and low paid workers may be compounding the health care problem. According to medical historian Frank Snowden in his new book, Epidemics, and Society, “Epidemic diseases are not random events that afflict societies capriciously and without warning. On the contrary, every society produces its specific vulnerabilities.” Thus, he wrote, a disease provides insight into a “society’s structure, its standard of living, and its political priorities.”

On inspection COVID’s destruction show one common factor, clusters of infection have been associated with those whose work is low-paid, insecure, and contingent. Researchers at the London School of Hygiene and Tropical Medicine, have found that nearly 80% of infections are traceable to:

All of which are associated with low pay and poor job security. While some office workers have contracted the disease, those infections are primarily the result of a business conference. In the U.K., the increasing number of outbreaks in care homes results from temporary staff, on zero-hours contracts, who get transferred between facilities.

This trend is not in the U.K. In the U.S., many of the most significant outbreaks were in with meatpacking plants, which are known for poor working conditions. Furthermore, the mortality rate is highest for African Americans and then Hispanics, people who have the majority of working-class service sector jobs associated with infection clusters. Besides, because these jobs often are considered essential workers, e.g., meeting packing plant employees, workers must be at the job site despite outbreaks in their communities. Furthermore, most such positions do not provide sick leave resulting in many working when they are sick.

Many of those who work in such positions, also meet other criteria the CDC has identified as a source of infections. They live in:

While some front line health care workers have caught COVID, these infections are at a lower rate than medics less directly exposed. Thus straightforward precautions appear to be sufficient to reduce the risk of disease significantly.

So rather than pushing workers back into harm’s way and turning them into new sources of infections, we should seek to provide them the same protection that white-collar employees, who have been working from home for months, enjoy. With over 4 million infections and 140,000 deaths, helping those workers would help us all get the infections under control and the economy back on track. However, we show little regard for the underpaid and under-employed, and it is now killing us.