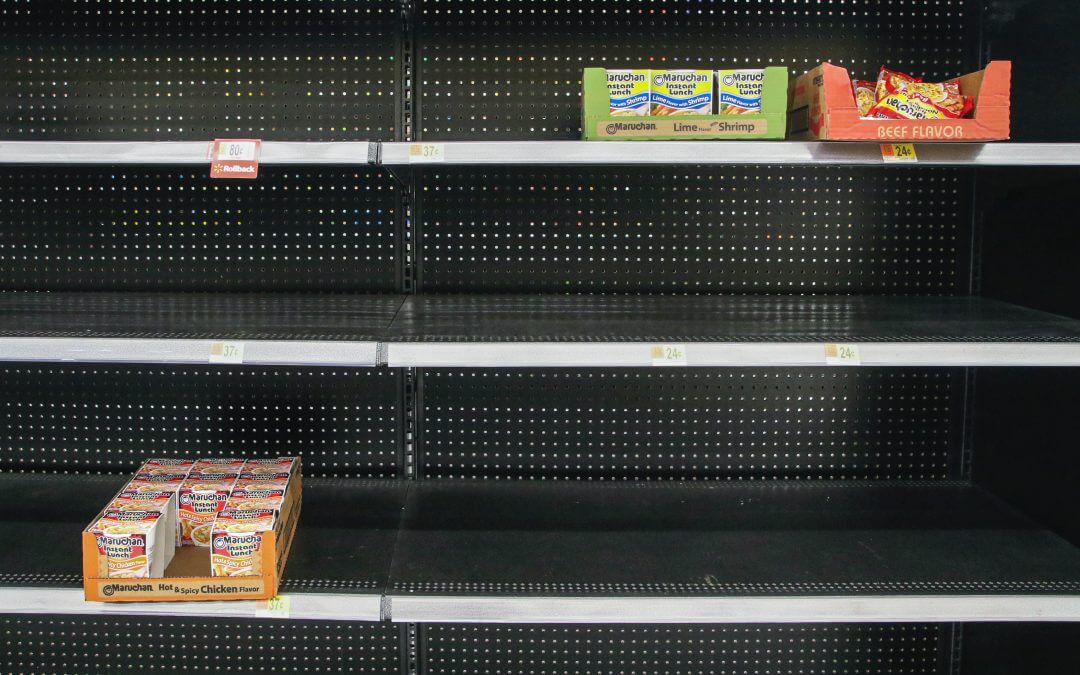 The accelerating increase in new Covid-19 cases is slowing the pace of the U.S. economy’s recovery from the pandemic. According to Bloomberg economist, Eliza Winger, “Most high-frequency indicators have shown signs of moderation. Consumers’ income and spending benefited from fiscal support and reopening efforts, both under renewed strains. The uncertainty was likely behind the latest deterioration in consumer sentiment, a key to the economic outlook.”

So, where do we stand?

Thus, my take is that this is far from over. While I would argue that we are not in a second wave of the virus as we never exited the first, we are in an inverse square root recovery, but we could quickly move into a “W” recovery.

The key will be what will Congress do. The parties are wide apart at the moment, and to add to the problems, the Administration is pushing for a payroll tax cut (dubious effect), refusal to fund state COVID testing and tracking, and blocking billions of dollars that would go toward bolstering the Centers for Disease Control and Prevention, the Pentagon and the State Department to combat the pandemic. Somehow they haven’t yet accepted that this is a public health crisis and until that is solved, the economic crisis cannot be dealt with.

So, keep cash on hand and watch receivables and all leading indicators. It is going to be a rough second half, folks!