Public Company CEO Pay, Is the Day of Reckoning Here? 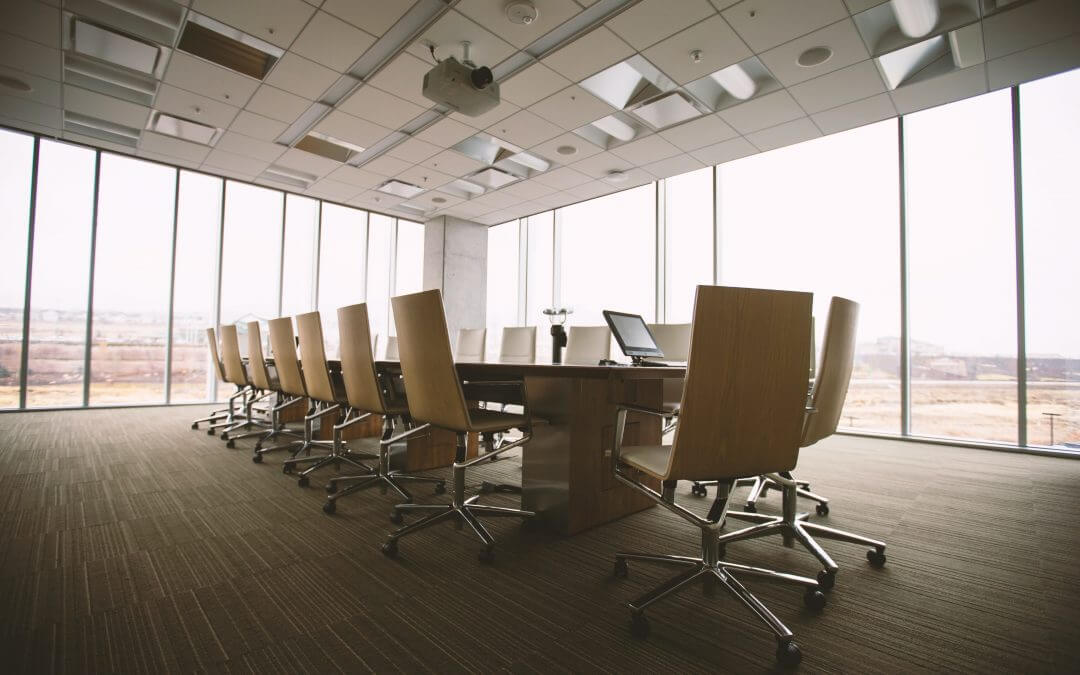 One must keep in mind that the CEO’s compensation typically comprises salary, bonuses, share options or grants, and other valuable perks. So what drives compensation, and are they paid for performance?

The Compensation Committee
The company’s Board of Directors, their Compensation Committees, and compensation consultants determine the CEO’s compensation. As Warren Buffett perfectly described the process, “The human relations director comes in and recommends a consultant to the Board’s comp committee. The human relations director is an employee of the CEO, his or her salary gets determined by the CEO, so what kind of a recommendation do you make to the comp committee? I don’t think comp committees should have consultants.  If you don’t know enough about the game to work out a fair compensation arrangement, get off the committee and put somebody on there who does know … they just don’t want somebody who knows something about comp on the comp committee.” The failures of compensation committees are legendary; however, nothing seems to change, primarily because of the CEO’s control of the Board, and in many cases, the CEOs sit on each other’s boards.

The Ratchet Effect
Compensation consultants usually present the Board the pay of other CEO’s of other firms in their industry in terms of averages and rankings by quartiles. Similarly to our beliefs that our children, like those of Lake Wobegon, are all above average, boards believe their CEO is above average because:

Say-on-Pay
Many point to “Say-on-Pay” as a mechanism whereby shareholders can express their view on executive compensation and can prevent excessive CEO pay. However, this say-on-pay is just an excellent way of appearing to provide some form of checks and balance while not changing the flaws in the system. The major of people assume that a say-on-pay vote is a vote to approve the executives’ compensation for the current year. To quote an old friend, “Let me disabuse you of this notion.”

Furthermore, in the U.S., say-on-pay votes are non-binding advisory votes by shareholders. Since it is an advisory vote, even if a say-on-pay proposal failed to receive majority support, this would not prevent a company from implementing its pay practices.

So, do these compensation plans drive performance?

For about 25 years, I have said the job I want is “F##k up CEO,” or to put it politely, “Pre turn around CEO.” You get paid a lot of money to join the company, while as the CEO, you get paid an excellent salary to destroy the company, and then you get paid a whole bunch more money to leave. These jobs are out there, and I have seen many people get them, and here is a list just to name a few:

There are so many others, including Dick Fuld at Lehman Brothers, Angelo Mozilo at Countrywide Financial, Ken Lay at Enron, but time is limited.

Therefore we there many stories of CEO enriching themselves while the organization fails to perform. However, while stories may be anecdotal, academic research has shown that incentive-based CEO compensation appears to have only a small or negligible impact on firm-level performance, and particularly when firms have weak corporate governance.

In 2017, only two out of the 20 highest-paid CEOs, who didn’t leave their jobs before the end of the year, landed in the top 20 for shareholder return. According to many compensation consultants, many firms condition a significant share of pay on three-year performance metrics that are only partially affected by a single bad year.

The Curtain is being Pulled Back

Firms paying pre-bankruptcy bonuses know they will face scrutiny in court on compensation proposed after their filings. Still, the trustees have no power to halt bonuses paid even days before a company’s bankruptcy filing, said Clifford J. White III, director of the U.S. Trustee Program, at the Justice Department. Thus, the firms “escape the transparency and court review.” Also, unsecured creditors and employee pension funds bear the pain in such activities. Concerning employee pension plans, the Pension Benefit Guaranty Corporation usually takes them over, meaning we all pay for the hubris through our taxes.

The spotlight on CEO “Pay-regardless-of-Performance” may lead to a day of reckoning and boards doing their job. There is increased pressure from some large asset managers like BlackRock, but not the majority as I write this.

Thus, while I hope CEOs may truly be paid for performance as this behavior reinforces the inequality of the system, reinforcing the view, “Accountability means lower-level people get financially penalized if they make a mistake, but the CEO never does.” I wouldn’t hold my breath.

Further, if CEOs were paid for performance, the concept might then migrate to Private Equity and Hedge Funds requiring not only pay for positive performance. Given the traditional 2 and 20, forget the 2% of AUM, but tied the 20% to exceeding some external metric, i.e. the S&P 500 for a Private Equity Group. That would really put the cat among the pigeons.