Your Leadership Style and Culture Will Define Your Future 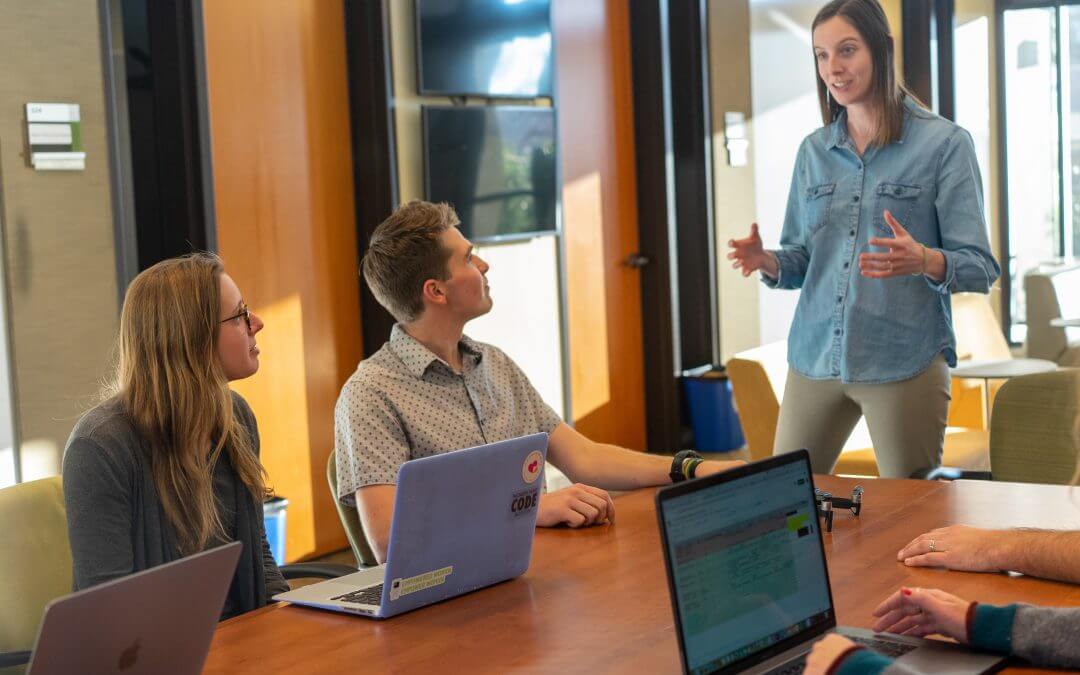 I have written on this subject many times over the last few months and cannot emphasize how important it is. In a recent conversation, I heard that many Gen Zs are leaving jobs because they find the culture too oppressive. Now I can already hear the cries that they are soft, spoiled, don’t like hard work or responsibility. While some of that may be true in some cases, I would suggest rather than being defensive, CEOs and leaders need to look at their behavior to see why they are causing these issues.

Two recent examples that I heard of were:

I wonder who comes up with these “genius” plans because, in my opinion, they must be graduates of the school of “The beatings will continue until morale improves.”

These examples remind me of a discussion several years ago with an attorney who was advising his client to get all employees to sign non-competes. I pointed out that I would never join such a company, as they were hiring for my skills and were going to use them, so why should I grant them the exclusive use of my abilities, which I have developed throughout my career, for a market salary. The attorney’s view was that the non-compete stopped employees leaving with the benefit of what they had learned at the company. My response, to his chagrin, was instead of spending all this money on non-competes, if the company developed a culture and core values that attracted employees, they wouldn’t need them.

Companies that are driving away employees at a time when unemployment is at record highs, rather than criticizing their employees, should look hard in the mirror and ask where are we failing in developing a culture that attracts the best. There is an old saying, “One satisfied customer will tell one person, but one dissatisfied customer will tell twenty.” Well, today, with Glassdoor and its ilk, dissatisfied employees are telling everyone. Attracting key talent will become harder for those with many critiques. For many organizations, they will find that employees are only coming until they can find the next gig, or are just collecting a paycheck.

COVID is, as has been said many times before, an accelerant. If your culture was vague to non-existent, and you couldn’t articulate why you exist, COVID is exposing these weaknesses dramatically. Since we are having to hire and onboard virtually, culture, core values, mission, vision, and why you exist are more critical than ever. They are the glue that holds a virtual organization together and keeps it on task.

A CEO I know, in most conversations, says, “People suck” when referring to his employees. However, his business has no core values, mission or vision, or defined reason for existing. Thus his employees have no “North Star” to guide them. Without that, they make decisions that don’t align with what the CEOs would do, so he assigns them to the “People suck” world. Investing time in fixing his culture, core values, etc. would resolve many of the problems, but he views them as uninteresting. Not everything in running a business is exciting, but culture is critical.

Another business owner I dealt with had a doormat outside his office that said, “Go Away.” Since he didn’t want to deal with personnel issues and people, I am sure he found it very valuable. However, the culture in the organization was toxic, performance below par, and high employee turnover, which just confirmed his view that employees were difficult. Forcing him to develop and live core values, a reason for existing, and removing some of the toxic people who had filled the void he created, resulted in morale and performance improving, increasing the value of the organization.

Again, I often ask CEOs the following question. You are interviewing for a critical position, and the candidate in front of you is an A+ on every criterion. Before extending an offer, you ask, “Do you have any more questions?” They respond with, “Why should I work for you?”

It is incredible how few CEOs can answer this question. The typical answers are, “We are a great company. We provide a great career path.” I responded that I am sure this great candidate probably is considering a few offers, and do you think those other employers are answering the question with, “We an awful company. This position is a dead job.” While many business leaders can sell their products and services, they cannot sell themselves as an employer. I expect it is because they cannot articulate why they exist and what they stand for.

My readings suggest we are going to be living a COVID world for another year, so you cannot afford a year of dysfunction. In an accelerated environment, an organization needs to respond quickly to market conditions. The only way to do that is to move the decision making to where the information is, at the front lines. But if you want the decisions made to be the ones you expect, your workforce needs to know and live the company’s core values, and understand why it exists.

Employees that are not performing at their best often work in an organization without core values, or if they have them don’t live them, and they don’t know why the company exists. As a result, these employees are detrimental to the organization’s long term health. If this defines your organization and employees, you are likely to emerge from COVID damaged, if at all.