Hubris is Killing Us 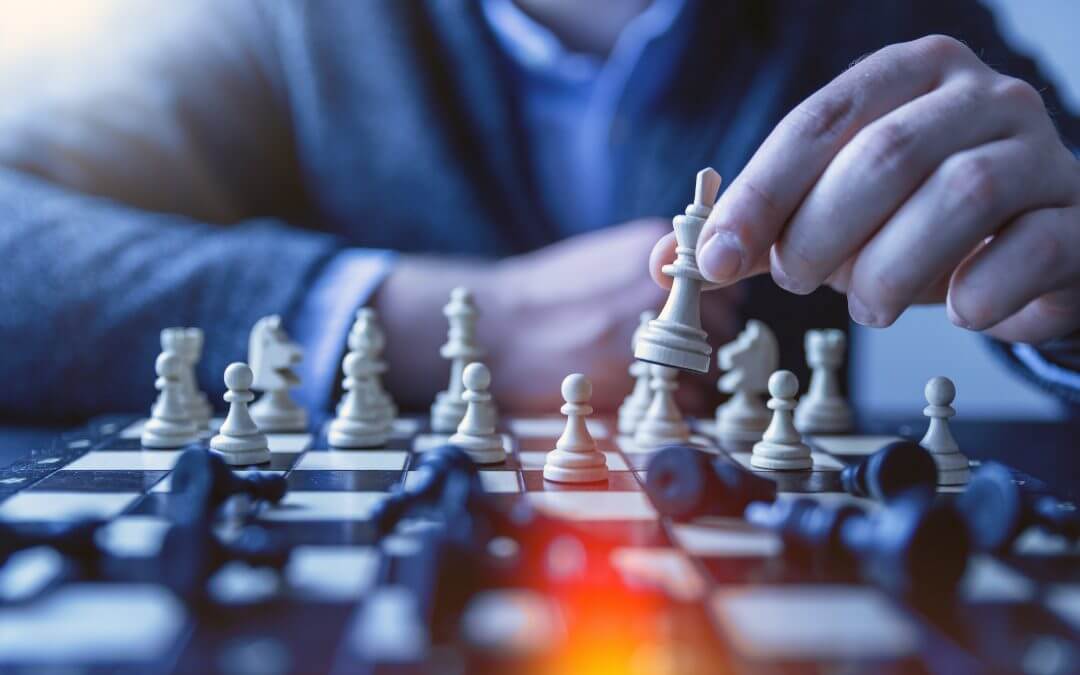 One of my first newsletters discussed hubris and how WWII was a result of hubris in many places from WWI onwards. Unfortunately, while the arrogance never left, it appears to be back with a vengeance as we struggle to deal with the COVID crisis.

Hubris is the wanton insolence or arrogance resulting from excessive pride or passion. It is the classic temptation of mortals who, finding themselves garbed in the unaccustomed robes of leadership or success, start imagining themselves bulletproofed against disaster — and so tempt the fates. Their own belief that they will prevail is enough to qualify as excessive hubris when they are defeated.

As I write this, Georgia has just announced the highest daily count of COVID cases, and the numbers have been rising for the last couple of weeks. To see more on Georgia and COVID, please see the article below.

In business, dashboards need data other than financial data as financial data is always backward-looking, and is not forward-looking. Well, the daily case count in most of the current COVID crisis states is backward-looking due to test labs being overwhelmed. The current wait time for results is over a week, so the number announced yesterday is over a week old, the actual number is much higher. Furthermore, deaths are currently lagging infections by 19 – 20 days, so if the case numbers are spiking and death rates are lagging those numbers, we can expect a considerable number of deaths in the next month.

Where is the hubris? Our elected officials and ourselves. Our elected officials have decided that their beliefs and models will be correct regardless of the advice of public health officials. While I hear criticism of public health officials and scientists because they keep changing their views, I think of Paul Samuelson’s famous quote, “Well, when events change, I change my mind. What do you do?” With this crisis, public health official and scientists are updating their views daily as they get more information in a Bayesian way. Unfortunately, political leaders and the public don’t like uncertainty and changing information, so they have decided in their arrogance to plow ahead with their view of the world.

Today we all continuously hear that everyone is entitled to their opinion. That is true. However, it is the next step that causes the problem; most of us believe that our opinions are facts. Wrong! The truth is that a fact is a statement that can be supported to be true or false by data or evidence. In contrast, an opinion is a personal expression of a person’s feelings or thoughts that may or may not be based on data. Indeed, we found many of our views on emotions, personal history, and values—all of which can be utterly unsupported by meaningful evidence.

The denial of scientific evidence and expertise because it doesn’t fit our narrative will cause untold damage to the country. I have seen many people say, “What is the problem, only one percent of those infected dies!” In truth, that number may be high with the benefit of remdesivir, but it is still over 0.5 percent. However, we have over 130,000 dead in the U.S., and the number is rising daily. Besides, many who recover from mild cases are experiencing strokes and blood clotting. More evidence is showing there is heart, lung, and neurological damage from the decease for those that survive. Finally, we look at SARS, a COVID precursor, four years after recovery, psychiatric morbidities, and chronic fatigue persisted.

Thus the economic effects of COVID will last long past the point where we have a vaccine or herd immunity as many survivors have increased health issues. Thus, hubris is taking and will continue to take a terrible toll in terms of human and economic costs because of the arrogance of a few who find it not to fit in with their belives and models.

All of us can use this sad state of affairs as a lesson to avoid hubris in ourselves so that we don’t inflict damage on our organizations and lives.