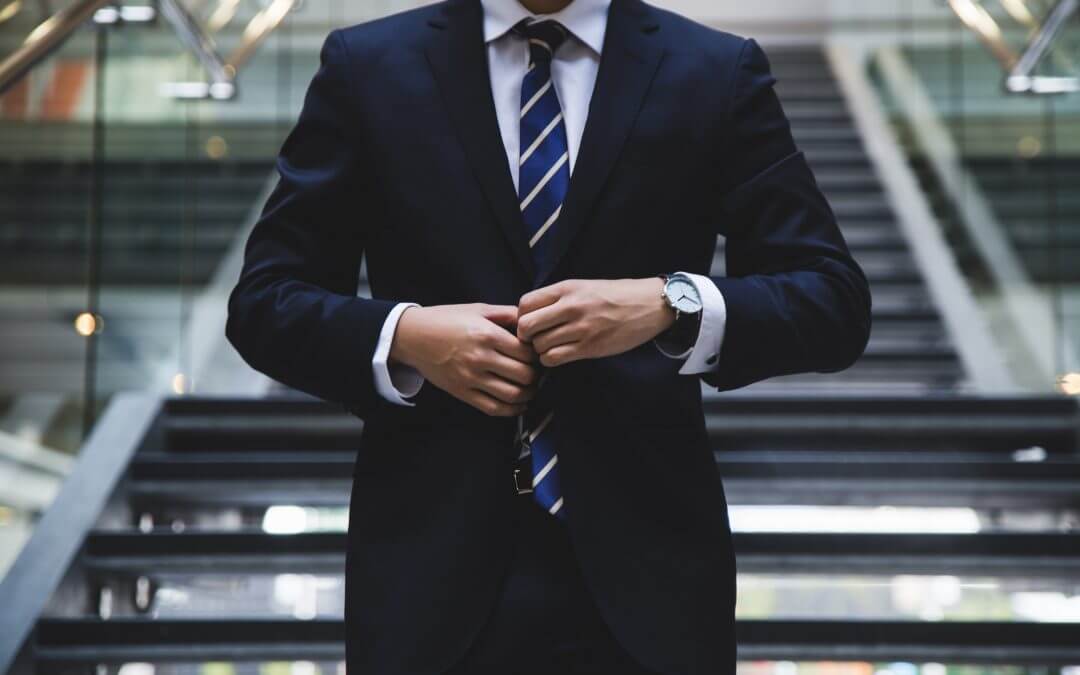 Last week I finished watching Netflix’s documentary on Jeffrey Epstein: Filthy Rich. Whatever, you may think of Epstein, the two takeaways that I had from the series were:

The latter point was also valid with Harvey Weinstein, until the end.

Many of those who associated with Epstein have sought to distance themselves. While I know of nothing untoward done by either President Clinton or Trump, the association in itself is not good. Prince Andrew faces a tougher road, and I think he will not embark on it, but disappear into the background for safety. Deutsche Bank is paying the price for its support, so far, $150MM in fines, but reputational damage is bound to be high. If Ghislaine Maxwell tells all to save herself, there will be many others named and shamed. Alan Dershowitz is the only Epstein supporter who is unfailing in his public support; as a result, I believe this will render Dershowitz irrelevant as no one will want to be associated with someone who supports a sex trafficker.

How does this relate to culture and core values? While I realize everyone is entitled to have a defense attorney and protect themselves, I have to ask myself how the people who enabled Epstein can live with themselves, and what are their core values? If your core values are to treat people with respect or kindness, then supporting a sex trafficker of minors, exposing that, at best, that is not a core value, and at worst, you have none. If you have none, then by default, your only core value is making money. If your employees see that you don’t care about anyone or things other than making money, there will be no loyalty, commitment, or honor because that is not what you value.

Less extreme is Facebook. Many have criticized the company for its failure to do anything about false ads by politicians and hate speech. As a result of this, four of its seven independent directors left the board in 2019, damning to most companies, but with Mark Zukerberg’s total control of the company through its two-tier shareholding structure, less so for Facebook. In June, hundreds of employees virtually walked out of the company in protest to the company’s refusal to do anything about hateful messages to BLM. Recently, Facebook met with civil rights leaders regarding Facebook’s position on hate speech. It didn’t go well. “The company’s leaders delivered the same old talking points to try to placate us without meeting our demands,” said Jessica J. González, who was on the call. More recently, auditors picked by Facebook to examine the company’s policies produced an 89-page report saying that the site had allowed hate speech and misinformation to flourish.

Not only does Facebook not care about civil rights and misinformation, but also teenage self-harm. Social media is a cause of adolescent self-harm, anxiety, and depression. CDC data shows that 25 percent of teenage girls and ten percent of teenage boys are harming themselves, and the figure doubled between 2009 and 2015. These figures are staggering and inflicting a tremendous amount of damage to the future of the country, but Facebook does nothing.

After the recent boycott of the company by well-known companies, e.g., Unilever and Starbucks, Mark Zuckerberg said that he expects the advertisers to return and is not considering doing anything as he won’t give in to pressure. Sheryl Sandberg is reportedly “concerned,” which I am sure gives us all a considerable amount of hope. So much for “leaning in.” I hope the pendulum is slowing swinging against the company, and while it may do well for a long time into the future, like the tobacco companies, I see a point in the future where for employees, it becomes a resume stain that won’t wash off. Do you want to be known as someone who supported hate speech and psychological damage to children? “I was only obeying orders,” will once more fail as a defense.

Recently, one of my clients, X, asked what to do with one of his clients, Y, who was verbally abusing my clients’ employee to the point the employee had threatened to resign. I asked X what their values were to which the answer was “respect for all our customers and employees.” I pointed out then they had to either get Y to change his behavior or terminate the relationship if they were to live their core values. Thus, they informed Y, “If you verbally or otherwise abuse one of our employees again, we will terminate our contract with you immediately.” That X would risk the business relationship over this dumfounded Y, as it was his MO with everyone; however, Y agreed to change his behavior. The jury is still out on whether or not he will maintain his new tone; however, the change in my clients’ workforce was terrific. They had stood up for their employees against a client and were living their core values. The story made the rounds in no time and increased loyalty and commitment among their employees. During these times, the increased engagement and loyalty has paid off well as the company has seen record growth.

Unfortunately, over the last few decades, the customary view is that wealth directly correlates to a person’s worth. Thankfully, some are starting to challenge that view. While it will take a while since the wealthy pay many to ensure their reputations aren’t affected by their actions, BLM, MeToo, and other such protests, are exposing their behavior.

During COVID and I think after, core values and culture will grow in importance, especially if you wish to attract and retain the best. If your core values are abhorrent to many, I think you will struggle in the long term. However, if you are only looking for a pulse, then it doesn’t’ matter, but in the end, your business may not have one either.