Inflation or Deflation, That is the Question? 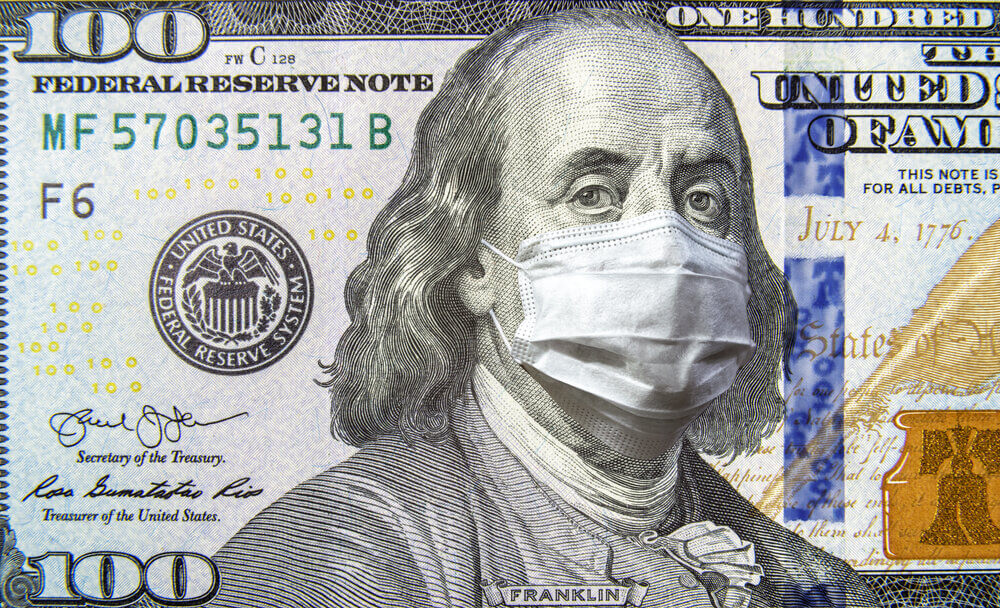 So far, the Federal Government and the Federal Reserve have both pumped lots of money into the economy to slow the downturn and prevent a significant recession or depression. The Federal Reserve is buying all manner of private and public debt, which has increased its balance sheet from $4.1 trillion in late February to over $6.5 trillion by mid-April. Analysts predict that its balance sheet will reach $9 trillion by year-end. This massive injection of money has many people claiming that inflation is coming as they did in 2008. In 2008 inflation didn’t appear, at least for consumer goods, but it did for assets. Today, who knows? There are two camps, inflation or deflation.

Many are clamoring, because of the substantial increase in public debt, that inflation is inevitable and coming soon. This camp points to the hyperinflation of the Weimar Republic as the basis of their argument. However, at the end of WWII, most countries had a much larger debt to GDP ratios than they do today, and inflation was modest at best. Before the COVID crisis, Japan’s net debt was 154 percent of GDP and Italy’s 121, yet neither was experiencing inflation. Japan was close to deflation.

Taking the equation of exchange, MV=PQ where:

P*Q is equal to GDP. Velocity is the same as turnover. So, money “turns over,” or gets spent multiple times, until it equals GDP. Thus, if V remains constant while M grows, P will rise, and price inflation will happen until Q catches up.

In 2008, QE and its progeny offset the contraction of credit-backed money as banks stopped lending. As broad measures of the money supply have grown slowly since the 2008 crisis, and wages remained stagnant until about two years ago, resulting in MV remaining relatively constant. In 2008, the crisis was a financial crisis; thus, quantities didn’t fall much, resulting in prices not increasing.

Today, U.S. M2 and Divisia M4 have both shown significant increases over the last two months. Rapid increases in monetary growth with constrained output due to workforce and supply chain disruptions forecasts a rise in inflation. This latter argument, rather than historical comparisons, worries me the most.

Other commentators are arguing that deflation is coming and base their arguments on the following:

Hamilton Bolton summarized his observations in a 1957 letter as follows:

“In reading a history of major depressions in the U.S. from 1830 on, I was impressed with the following:

The question that will decide the fact is if COVID has lowered the velocity sufficiently to prevent inflation or take us into deflation. No one knows at present. I am leaning towards deflation; however, in the 1970s, there was an unexpected surge in inflation, which could happen again.

Keep watching the data and be prepared either way.