Leverage, Where is Thy Sting 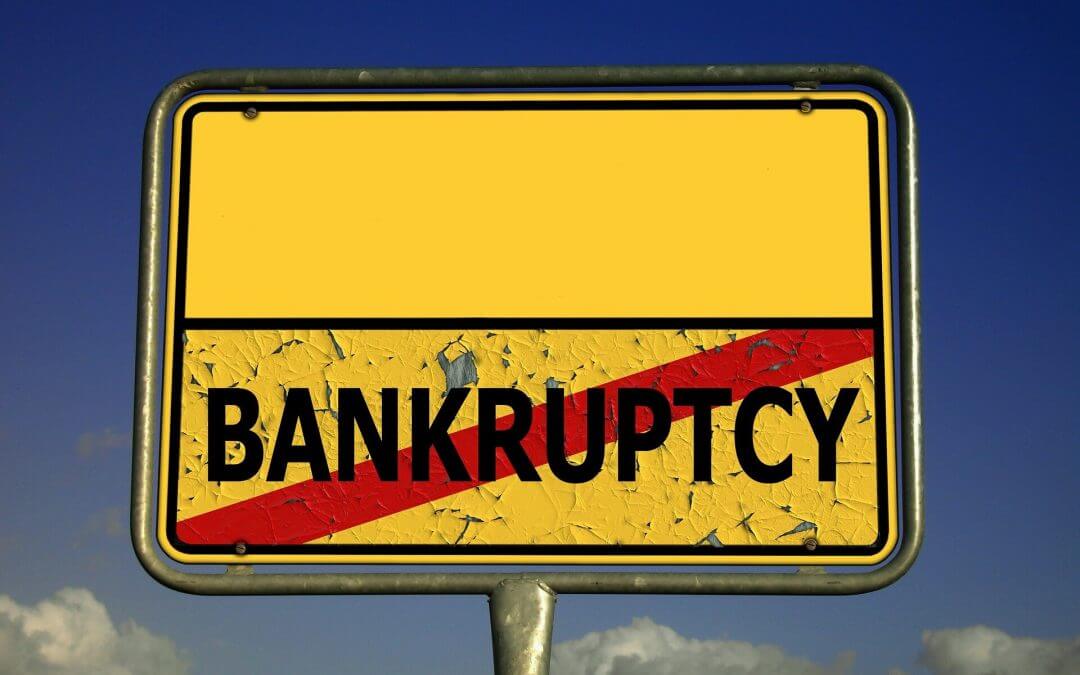 Coronavirus is changing the world. Right now, Italy is in shut down, and Europe is heading that way. In the U.S., the states, organizations, and companies are leading and closing schools and universities, canceling or deferring events, and implementing work from home policies. What will the impact be?

Who knows. I believe that the current reported number of cases of 2,174 in the U.S. is far below the actual number as testing has failed. Until testing gets on track and we can see where the virus is, then only can we manage it. As those in business know, Measure What Matters, and if you can’t measure it, you can’t fix it.

Again, I expect that parts of the U.S. or all of it will end up with some form of Italian solution to the virus. If you are not sure what that looks like, I will refer you to Italy’s Nightmare Offers a Chilling Preview of What’s Coming. The effect of that will be devastating for many companies and individuals in the U.S. as revenues and income plummet.

However, once more, the financial industry’s offer of a helping noose will exacerbate the problem. Private Equity has acquired an enormous number of companies in the U.S. over the last two decades. To get the returns that their investors are looking for, they leverage the businesses, often with negative results. Today, however, I expect that the damage to these companies from a slowing economy will put many in breach of their loan covenants. Thus it could lead to a dramatic increase in bankruptcies across the country. These bankruptcies will be a negative feedback loop on an already suffering economy and one that the country will be hard-pressed to handle. Thus I would expect the bail-out requests already forming.

Last year, larger non-finance corporations had a record of $13.5 trillion of outstanding debt, according to an OECD report. A growing portion of that is in the form of riskier bonds, and experts worry an economic crisis spurred by coronavirus could send corporations on cost-cutting sprees or to default. Since the financial crisis, corporations loaded up on debt. According to a Morgan Stanley analyst, currently, estimated one-in-six U.S. companies don’t have the cash flow to cover interest payments. In the last decade, about one-fifth of new bonds issued were below investment-grade.

Investors are shedding riskier assets as they realize the impact of the coronavirus. Energy companies have about $88 billion in bonds due this year, and analysts expect defaults to surpass 2016 levels. Rating agencies are watching particularly vulnerable industries like auto, airlines, and hospitality. S&P put Nashville’s Ryman Hospitality Properties on a credit rating watch after massive cancellations threatened to whack revenue by $40 million.

The Administration’s 2017 tax cuts helped many U.S. companies improve their cash positions; however, companies wasted this largess on the typical “Sugar Highs” of companies – share buyback and increased distributions to private Equity. The result of this is that most of these companies are in no better shape to handle a server downturn than they were before.

As Hemingway said, “How did you go bankrupt?” “Two ways. Gradually, then suddenly.”

Leverage is lovely until it isn’t. The fall out from this will be bigger than expected.